The YPS debated several items of business during its business session. The YPS Assembly adopted and immediately forwarded one resolution to the House of Delegates (HOD) on “Preserving childcare at AMA meetings” that became Resolution 602. In addition, the YPS adopted resolutions on “Increasing public umbilical cord blood donations in transplant centers” and “Fertility preservation benefits for active-duty military personnel” that will be sent to the 2020 HOD Annual meeting. 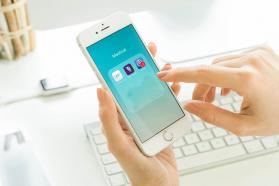