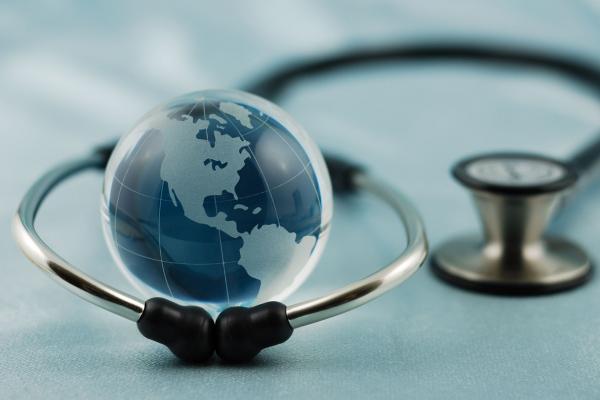 The AMA Delegation to the World Medical Association plays a major role in proposing and authoring global policy on many important issues. As the predominant U.S. medical association, the AMA is the only national medical association eligible for membership in the WMA.

What is the World Medical Association (WMA)?

What is the World Medical Association (WMA)?

Since its founding, the WMA’s scope of agenda has expanded to include social, public health and medical practice concerns.

The AMA sends a delegation (consisting of the three AMA presidents) to the WMA to propose, debate and adopt WMA policies and an advocacy agenda on global health issues.

Several AMA delegates have been elected by WMA members to high-level leadership positions within the WMA, including WMA president and council chair.

WMA policies contribute to an international policy database that influences global health policy. The AMA’s large and well-developed policy base serves as a starting point for many of the WMA’s policies, both ethical and social. Explore WMA policies or learn how to join as an associate member.

Recent AMA-led policies at the WMA include:

Learn more about the AMA’s international activities under the direction of the AMA Office of International Relations.

Policies proposed by AMA and adopted by WMA

WMA Declaration on Principles of Health Care in Sports Medicine

Cancer killed Kathleen Valentini, but prior auth shares the blame

Why parents should get kids under 5 vaccinated against COVID-19