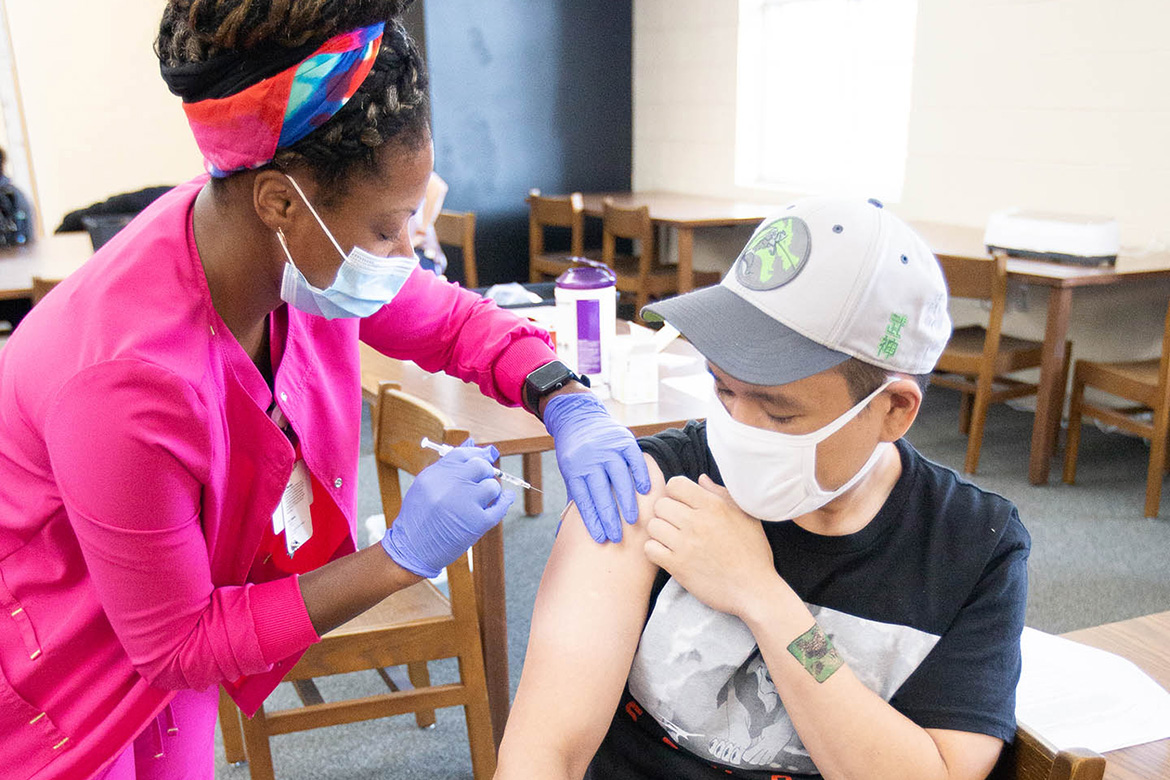 While pleas to implement statewide COVID-19 mitigation measures have fallen on deaf ears, a South Mississippi pediatrician says one-on-one efforts to boost mask wearing and vaccinations are having an impact.

Illness from the COVID-19’s Delta variant has also subsided, but this is definitely not the time for Mississippians to let their guard down, said Anita S. Henderson, MD, a pediatrician at Hattiesburg Clinic—a member of the AMA Health System Program. Hattiesburg Clinic is the largest private multispecialty clinic in South Mississippi, with more than 300 physicians.

Read the latest on COVID-19 vaccines

Get reliable information on developments in the authorization, distribution and administration of COVID-19 vaccines.

“We’ve had a slight—very slight—reprieve from the Delta variant,” said Dr. Henderson, who is president of Mississippi’s American Academy of Pediatrics chapter. ”August was particularly significant for us, because—along with the loosening of mitigation measures—we have a low vaccination rate in our area that allowed the COVID virus to spread in the summertime.” 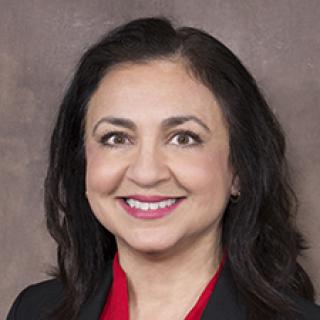 The two counties in the Hattiesburg Clinic’s major coverage area both saw their highest numbers of new COVID-19 cases in early August.

While Hattiesburg missed the brunt of the Category 4 Hurricane Ida, which hit land Aug. 29, Dr. Henderson said clinics were closed as a precaution. Also, the ability to transfer patients to New Orleans for more complex care was limited because of the storm and because of capacity issues related to COVID-19.

Concern was high that numbers would go up once school reopened without a statewide mask mandate, but Dr. Henderson said pediatricians’ local lobbying efforts paid off.

“About 80% of our students in Mississippi are under mask mandates within their schools,” she said. “We were able to work one on one with local school boards and school districts to get those mitigation measures in place.”

While the number of fully vaccinated teens is climbing, there was nowhere to go but up as full-vaccination rates for children 12–17 years old was only 12% in July and is now around 30%. That’s compared with 45% for the rest of the U.S.

Dr. Henderson said news of children dying or being hospitalized has spurred vaccination, but she is also concerned about the long-term impacts on children who have recovered. Many display long-haul symptoms such as shortness of breath, fatigue, brain fog, and losing their senses of taste and smell, which has led to weight loss.

For some, this has led to the inability to participate in sports or to play music with a wind instrument.

It’s been a lot of work, but progress is being made one conversation at a time with parents. And, when talking to parents, she works to persuade them to get vaccinated themselves.

“They'll oftentimes just tell me, ‘I haven’t thought about it,’” Dr. Henderson said.

It’s not necessarily the case that the parents whose children she treats are opposed to COVID-19 vaccination.

“They just haven't taken the time to go do it,” Dr. Henderson said. “Parents still don't know that the COVID vaccine is free or they don't know where to go to get it.”

Meanwhile, Mississippi boasts the highest state vaccination rates for kindergartners in the U.S., estimated by the Centers for Disease Control and Prevention to be 99.7%.

Mississippi is one of only six states that doesn’t allow exemptions for required childhood vaccines on personal or religious grounds.

“It is really hard to merge the ideas that we have great kindergarten vaccination rates, but really bad COVID vaccination rates—and that is the result of a very strong social media campaign of misinformation that has unfortunately reached a lot of Mississippians,” Dr. Henderson said, noting that telling parents that her own children have received the COVID-19 vaccine has been helpful.

“I think the best way we have seen to combat that misinformation is honestly, one-on-one, me talking to my parents, me explaining to my neighbor,” she added. “It's really about one-on-one conversations with someone you trust.”

In that respect, however, many Mississippians face a problem, because more than half of the state’s counties lack a pediatrician or ob-gyn, Dr. Henderson said.

“When people say ‘just go talk to your doctor,’ well, a lot of Mississippians don’t have a family doctor they can talk to,” she said.