The AMA is calling for meaningful action to address the public health crisis of firearms violence. Two more horrific episodes shook the country last weekend with mass shootings in El Paso, Texas, and Dayton, Ohio, that left 31 dead and more than 50 wounded.

Stay current on the latest issues impacting physicians, patients and the health care environment with the AMA’s Advocacy Update Newsletter.

“The devastating gun-violence tragedies in our nation this weekend are heartbreaking to physicians across America,” AMA President Patrice A. Harris, MD, MA, said in a statement Sunday. “We see the victims in our emergency departments and deliver trauma care to the injured, provide psychiatric care to the survivors and console the families of the deceased. The frequency and scale of these mass shootings demands action.”

Nearly 40,000 Americans are killed each year in acts of firearms violence and about 85,000 more are injured, according to the Centers for Disease Control and Prevention. The AMA has been a long-time advocate for violence prevention and, after the 2016 Pulse nightclub shooting in Orlando, Florida, the Association adopted policy declaring that firearms violence is a public health crisis.

“Common-sense steps, broadly supported by the American public, must be advanced by policymakers to prevent avoidable deaths and injuries caused by gun violence,” said Dr. Harris, an Atlanta psychiatrist. “We must also address the pathology of hatred that has too often fueled these mass murders and casualties.”

Policies that can help

The AMA opposes private ownership of assault-type weapons and high-capacity ammunition magazines. The shooter in Dayton reportedly used a magazine containing 100 rounds of ammunition to kill nine people and injure 27 others in just 30 seconds.

Other AMA policies on firearm violence include support for:

The AMA also has policies calling for stronger background checks for gun purchasers and bolstering the National Instant Criminal Background Check System. The AMA has supported the “Bipartisan Background Checks Act of 2019,” which the House of Representatives approved in February with a 240–190 vote.

The bill would extend the existing background-check requirements to cover sales at gun shows, over the internet and in classified ads while providing reasonable exceptions for law enforcement and family and friend transfers.

Talking firearms in the exam room: 3 cases where it matters

While the tragedies in El Paso and Dayton—along with the July 28 shooting in Gilroy, California—captured the headlines, there were episodes of gun violence all over the nation last weekend, including seven deaths and nearly 50 injuries from Friday through Sunday in Chicago.

These events highlight the critical need for action that reflects the nation’s shared values.

“Everyone in America, including immigrants, aspires to the ideals of life, liberty and pursuit of happiness,” Dr. Harris said. “Those shared values—not hatred or division—are the guiding light for efforts to achieve a more perfect union.” 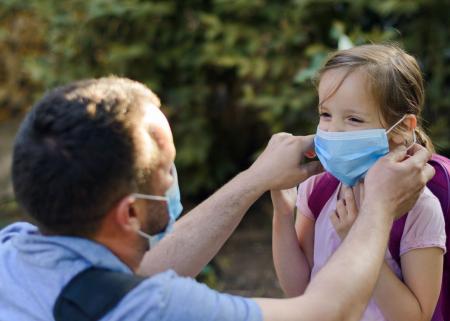 When kids struggle with wearing masks, here’s how doctors can help 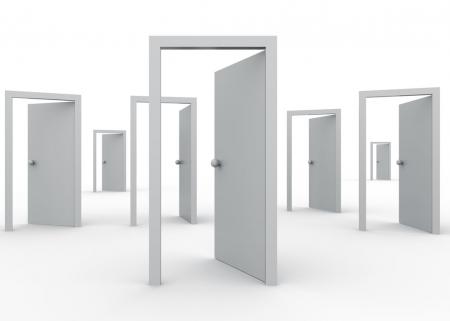 When's the right time to choose a medical specialty? 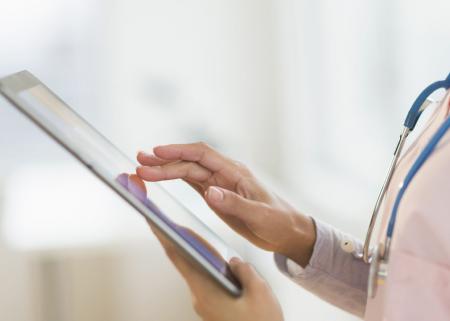 What's needed in a physician champion to ditch the stupid stuff