Feds’ EHR problem-tracking program must do these 3 things

The AMA has been tenacious in its advocacy toward improving electronic health record (EHR) usability, an area in which physicians have told the organization that its support is greatly needed.

As part of its digital health leadership, the AMA has been pushing for the creation of the EHR equivalent of a “standard nutrition label” so physicians can more easily make side-by-side comparisons of IT products, said AMA Senior Health IT Consultant Matt Reid.

Digital health funding hits $8.1 billion. How to spend it wisely.

This advocacy effort stems from measures inserted into the 21st Century Cures Act that reduce clinicians’ regulatory and administrative burden and, in the words of National Coordinator for Health IT Donald Rucker, MD, create “a health system where information flows appropriately and securely to patients and their clinicians [that] will help coordinate care and reduce costs by making care faster and less duplicative.”

Specifically, the Cures Act identified three priorities for heath IT:

The Cures Act was signed into law by then-President Barack Obama in December 2016, but its full implementation will be years in the making. This includes the formation and launching of an EHR Reporting Program to provide publicly available, comparative information on certified health IT products.

Implementation of the EHR Reporting Program is expected to “be a multiyear project,” Reid said, adding that “there are things ONC can do in the near term to reduce EHR-related burden.” ONC did request information on what should be included in the program, and the AMA responded.

The AMA called for better usability-comparison tools such as standardized labeling and those described in a report on improving EHR safety developed by the AMA, the Pew Charitable Trusts and MedStar Health.

Focusing on the right things. The goal of the EHR program should be to make products that are more effective at supporting patient treatment and care coordination—and not to address government program requirements.

Acting on physician feedback. ONC or the entity that operates the reporting program should disseminate the information it receives from physicians and other EHR end users back to vendors to inform product improvement. “There has to be an information loop—it just can’t go there and die on a shelf,” Reid said. “Physicians need a return on the investment in time they put in to report to this entity.”

Allowing for “record once, reuse often.” The information physicians or other clinicians input into an EHR at the point of care should be reused as often as possible for the EHR Reporting program as well as any other payment or quality-improvement programs that use physician-generated patient data. 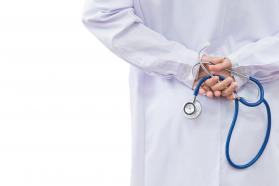 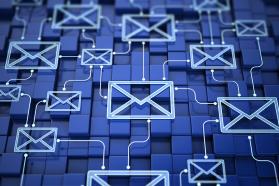 Physicians weigh in: 5 keys to fixing the EHR inbox 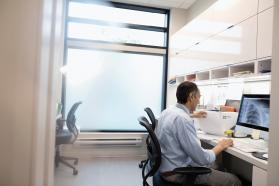 Physician burnout: 4 types of interventions and how they can help