If your teen patients or their parents think electronic cigarettes may be a better option for high-school students than traditional combustible cigarettes, new evidence suggests they need to think again.

A study published online in JAMA Pediatrics showed that the higher the nicotine concentration in the e-cigarettes high school students used, the greater the chance those teens increased the frequency and intensity of combustible cigarettes or vaping in the future. The uptick can begin in just a six-month period.

Researchers’ findings are based on the results of following 181 students, split almost evenly between boys and girls, from 10 high schools in the Los Angeles area. The students were surveyed during the spring of 10th grade and participated in a follow-up in the fall of 11th grade.

When investigators queried the students at the six-month follow-up, they discovered teens who vaped e-cigarettes with higher nicotine concentrations at the baseline survey were more likely to progress to higher frequency and intensity levels of vaping and smoking. For example, the odds of participants’ reporting frequent smoking in the past month (versus no smoking) at the follow-up were 2.26 times greater for each one-level increase of nicotine concentration—none to low, low to medium and medium to high—that students reported at the baseline assessment six months earlier.

“In the context of research demonstrating that youth who use e-cigarettes are more likely to initiate and progress to higher levels of combustible cigarette use, the present findings suggest that the overrepresentation of frequent and high-intensity smoking among youths who vape may be accounted for by nicotine concentration in e-cigarettes,” Adam M. Leventhal, PhD, of the University of Southern California Keck School of Medicine in Los Angeles, and his study co-authors wrote.

The authors concluded that the study results are preliminary evidence that “regulatory policies addressing nicotine concentration levels in e-cigarette products used by adolescents may affect progression of combustible cigarette and e-cigarette use among youths.”

The findings come just months after the Food and Drug Administration (FDA) announced it would pursue a new public health education campaign to discourage children from using e-cigarettes and other electronic nicotine delivery systems (ENDS). A full-scale campaign is expected to launch in 2018. More than 2 million middle- and high-school students used e-cigarettes and other ENDS in 2016, according to the FDA.

The AMA has policy supporting raising the minimum tobacco-purchasing age to 21. AMA policy also supports increased taxation of all tobacco products, including electronic nicotine-delivery systems and FDA oversight of e-cigarettes and many other tobacco products. The AMA says physicians should educate themselves about e-cigarettes, only promote FDA-approved smoking-cessation tools and resources, and advise patients who use e-cigarettes about the potential danger to children of accidental ingestion of improperly stored e-cigarette liquid. 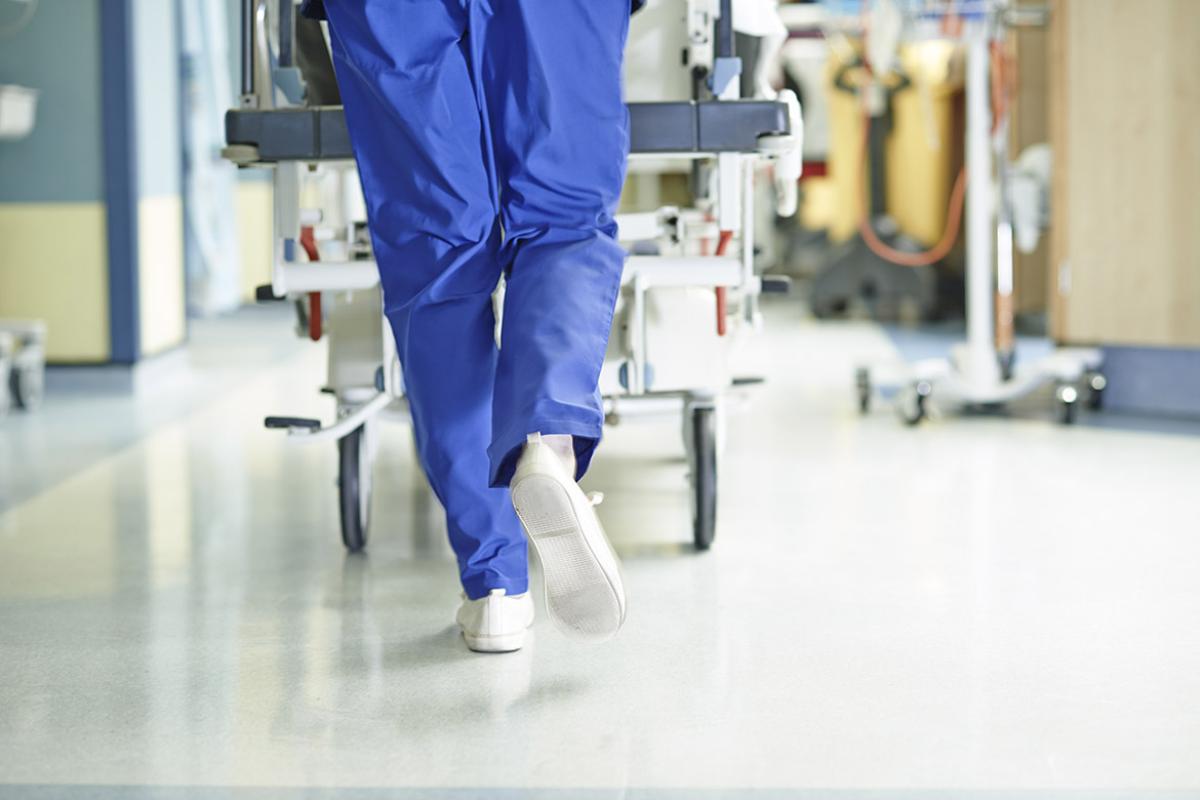 Why one doctor’s burnout story shows that systemic changes matter 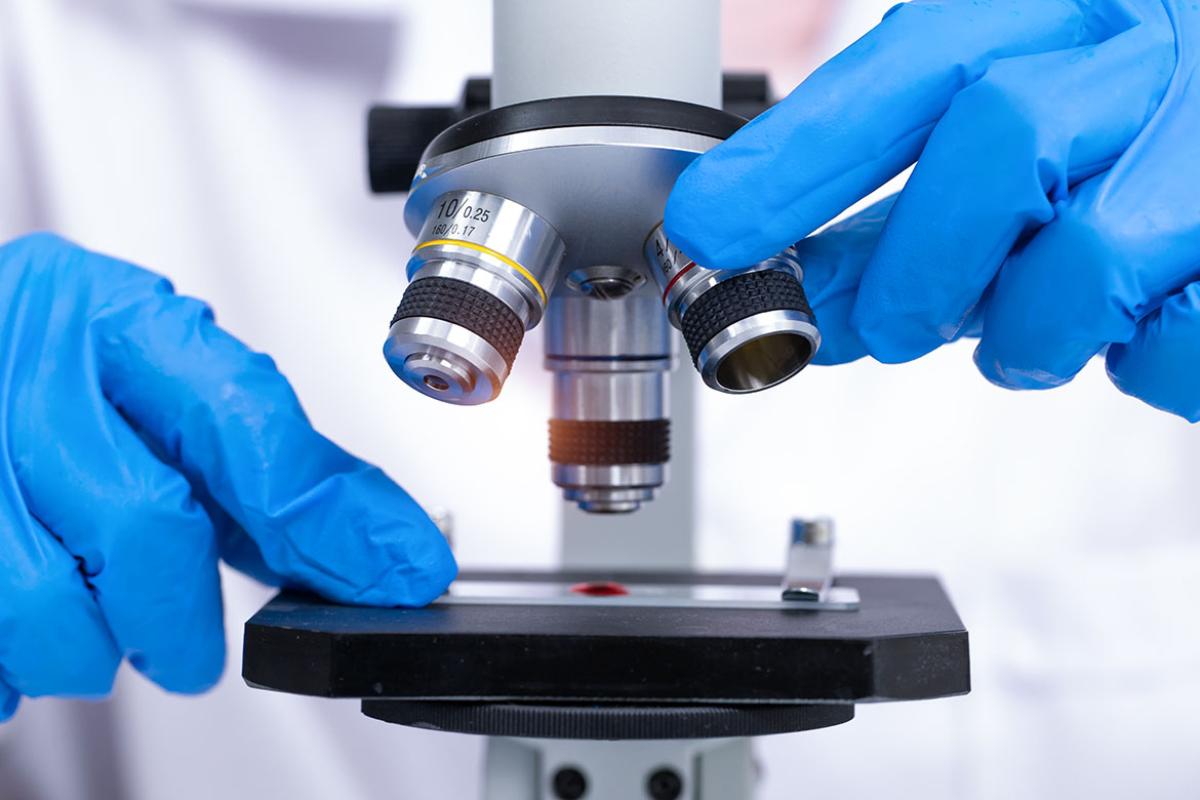 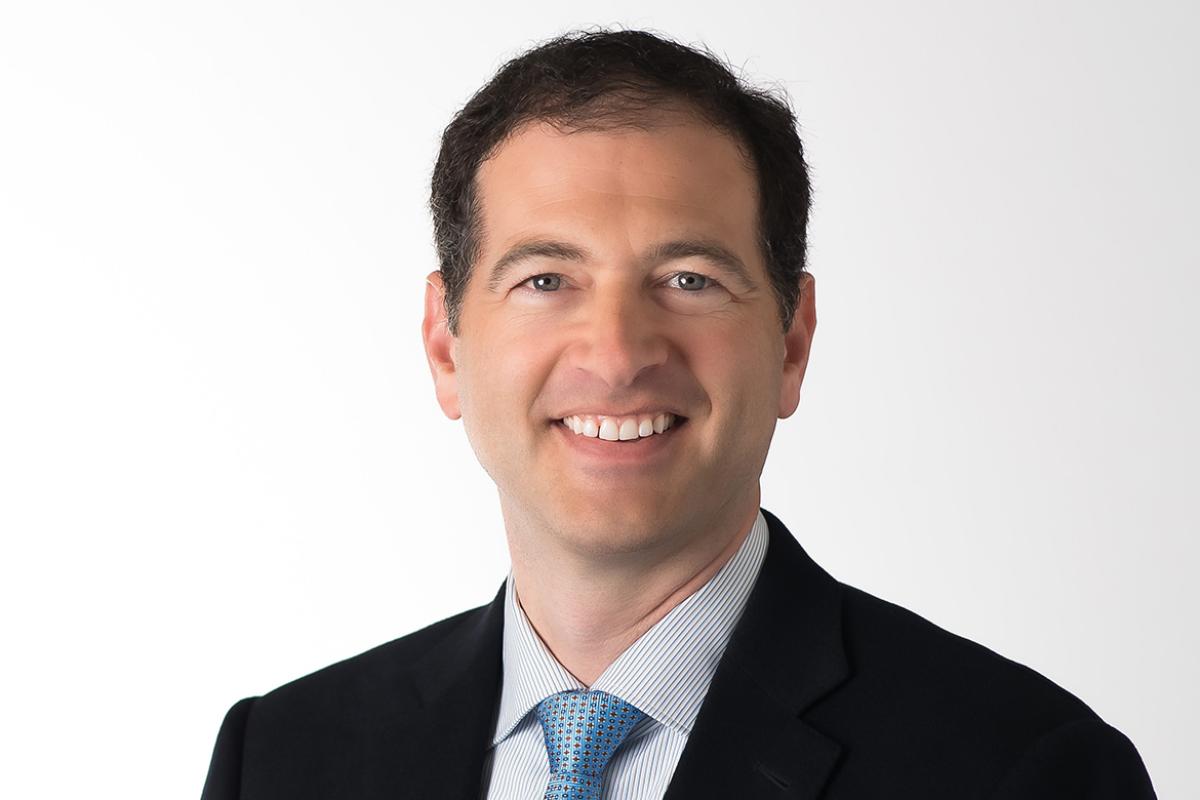 Dr. Resneck will be “relentless” on behalf of doctors and patients