Prescription drug copays are often thought of as nominal charges that keep patients honest about what they really need by forcing them to have financial “skin in the game,” as the saying goes. But health care isn’t a game, especially for patients on life-saving medications. A recent study found that when Medicare beneficiaries were charged a mere $10.40 more for prescription medications, their monthly mortality rates increased nearly 33%.

Catch up on Prioritizing Equity

During a recent “Ethics Talk” videocast from the AMA Journal of Ethics® (@JournalofEthics), one of the study’s co-investigators, Ziad Obermeyer, MD—professor of health policy and management at the University of California, Berkeley School of Public Health—provided insights into the health hazards of cost-sharing.

It’s not just an income issue

It’s not just an income issue

“We were actually quite surprised by what we found in the study—that such a small increase in the out-of-pocket costs of medication had such a big effect,” Dr. Obermeyer said. “That small increase for some people is actually a really big increase for others.”

But strangely, the study also found that the increase discouraged people in wealthier ZIP codes from filling prescriptions at about the same rate as people in poorer ZIP codes.

“That’s a clue that there’s something else going on besides just the fact that, of course, poverty makes everything hard,” Dr. Obermeyer said, adding that it’s possible the study’s data only captured effects on poorer people, no matter their ZIP codes.

Still, he noted, “as anyone who’s helped a family member or a patient make decisions about health care knows, these decisions are not clear cut at all.”

For example, surveys have shown that older patients struggle to tell their pharmacists which medications they are on and what those medications do, which can have catastrophic consequences.

“It at least raises the possibility that there’s something else that’s a more psychological thing going on here—that that increase in cost catches people off guard, and it surprises them in a way that makes them react disproportionately,” Dr. Obermeyer said, noting that this is a function not only of costs but also of complexity.

“Even I—when I go pick up a medication at the pharmacy—it’s a very confusing experience. I get confused by how much something is going to cost, how much it should cost, whether it’s brand or generic,” he added. “And so, when you add these very large … fluctuations in cost, it could very easily just put people off guard and cause them to make bad decisions.”

Think beyond the pharmacy

Think beyond the pharmacy

There are two important policy implications of the study, Dr. Obermeyer said.

“The first is that, right now, we set our cost-sharing policies—and in fact, a lot of our policies in health—in a way that treats everyone the same,” he said. “So everyone across the country is basically facing the same cost structure of their Medicare drug benefit, even though some people are really, really high risk for things like heart attack and stroke and other people are not.”

Federal action on surprise medical bills: What doctors should know

The second is that “cost” needs to be reimagined.

“We pay a lot for health care,” Dr. Obermeyer said, noting, for example, that there’s no line item in the Medicare Part D budget for health outcomes per se. “If we value … the life years that we caused to be lost by raising the price of drugs in an effort to save money,” then that cost should be reflected in the accounting.

Learn how to deliver preventive services at no cost to your patients.
Check out previous episodes of the “Ethics Talk” podcast or subscribe to the series in iTunes or other services.

Use of the CPT code set to comply with the Hospital Price Transparency Rule
Dr. Jha: Unique U.S. solution needed to tackle high health spending
Why U.S. spends so much on health care: Learn from world comparisons
Featured Stories 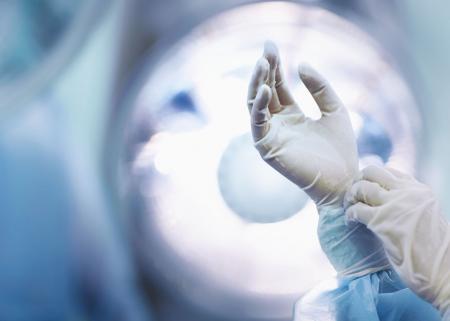 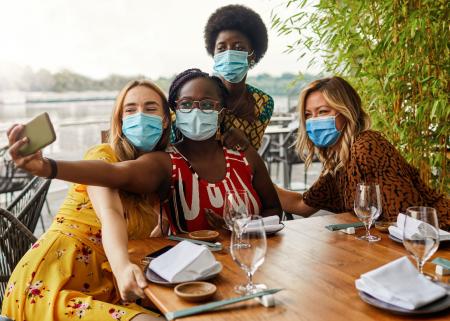 What doctors wish patients knew about life after vaccination 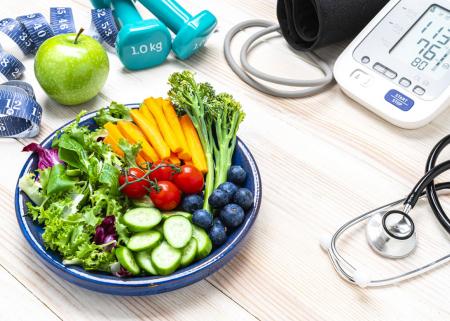 Save up to 3 hours a day

Access 50+ modules full of expert-driven insights and tools from AMA STEPS Forward™ that help you reclaim time in your day to do more of what you love.