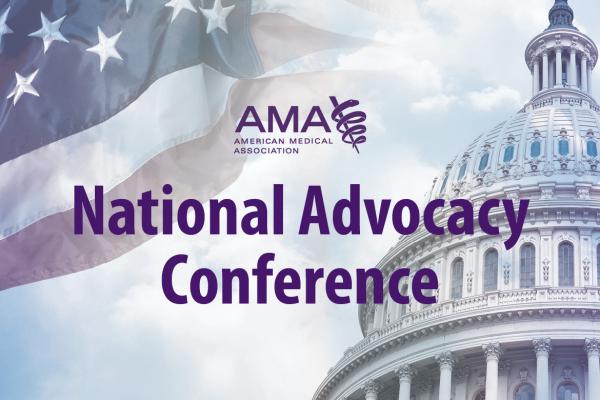 View the full meeting agenda for the 2023 National Advocacy Conference. All speakers and times are subject to change. All times are in Eastern Standard time (EST).

April Ryan, a White House correspondent has a unique vantage point as the only black female reporter covering urban issues from the White House—a position she has held since the Clinton era. Her position as a White House correspondent has afforded her unusual insight into the racial sensitivities, issues and attendant political struggles of our nation’s past presidents. April can be seen almost daily on CNN as a political analyst. She is also the Washington D.C. bureau chief on TheGrio.

Bill Whitaker has covered major news stories domestically and across the globe for CBS News over four decades. He is the 2018 winner of the RTDNA's highest honor, the Paul White Award for career achievement. He was named a 60 Minutes correspondent in March 2014; the 2021-22 season is his eighth on the broadcast.

About the National Advocacy Conference

About the National Advocacy Conference

The National Advocacy Conference (NAC) gives attendees the opportunity to:

DO vs. MD: How much does the medical school degree type matter?

Myth or fact? Physicians must sign every page of a home care plan

Join the AMA
Also of Interest: