Dr. Gottesman was one of six honorees chosen this year to receive the Dr. Nathan Davis Award for Outstanding Government Service. The award, named after the founding father of the AMA, recognizes elected and career officials in federal, state or municipal service whose outstanding contributions have promoted the art and science of medicine and the betterment of public health.

“As a research scientist at NIH, Dr. Gottesman initiated high-profile studies on drug resistance in cancer that have had a national impact on cancer research,” said AMA Board Chair Gerald E. Harmon, M.D. “Dr. Gottesman’s ground-breaking research identified a human gene that causes cancer cells to resist many anticancer drugs, and has empowered a generation of clinical investigators to test his theories and impact the lives of numerous patients.”

Since becoming deputy director for NIH’s Intramural Research Program in 1993, Dr. Gottesman has also initiated many organizational changes to help strengthen the scientific community. Notably, he helped improve NIH training and mentoring programs for students at high school through post-graduate levels, conceived strategies that encourage women and minorities to participate in the sciences, and developed programs that improve diversity in the scientific workforce.

Dr. Gottesman is a graduate of Harvard College and Harvard Medical School. The AMA presented Dr. Gottesman the Dr. Nathan Davis Award last night at a ceremony in Washington, D.C., as part of the AMA’s National Advocacy Conference.

About the American Medical Association

The American Medical Association is the physicians’ powerful ally in patient care. As the only medical association that convenes 190+ state and specialty medical societies and other critical stakeholders, the AMA represents physicians with a unified voice to all key players in health care.  The AMA leverages its strength by removing the obstacles that interfere with patient care, leading the charge to prevent chronic disease and confront public health crises and, driving the future of medicine to tackle the biggest challenges in health care. 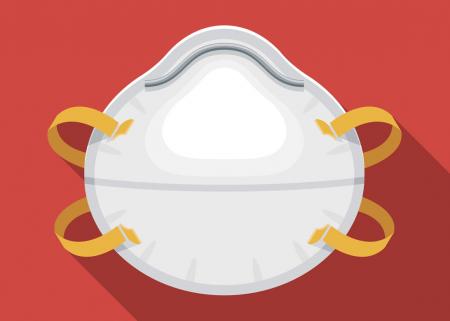 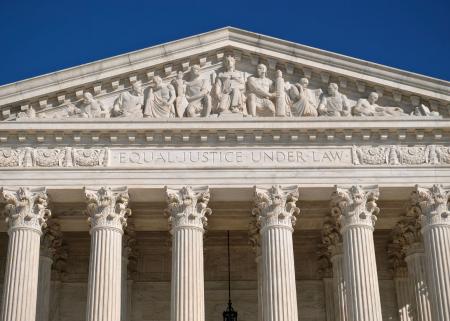 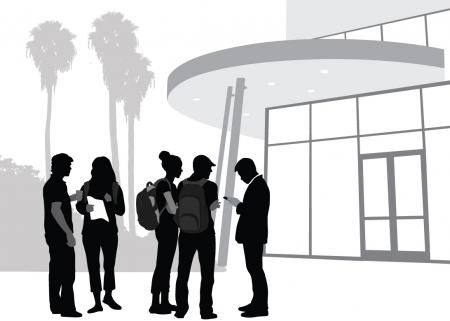 Groundwork laid for away rotations to resume this year