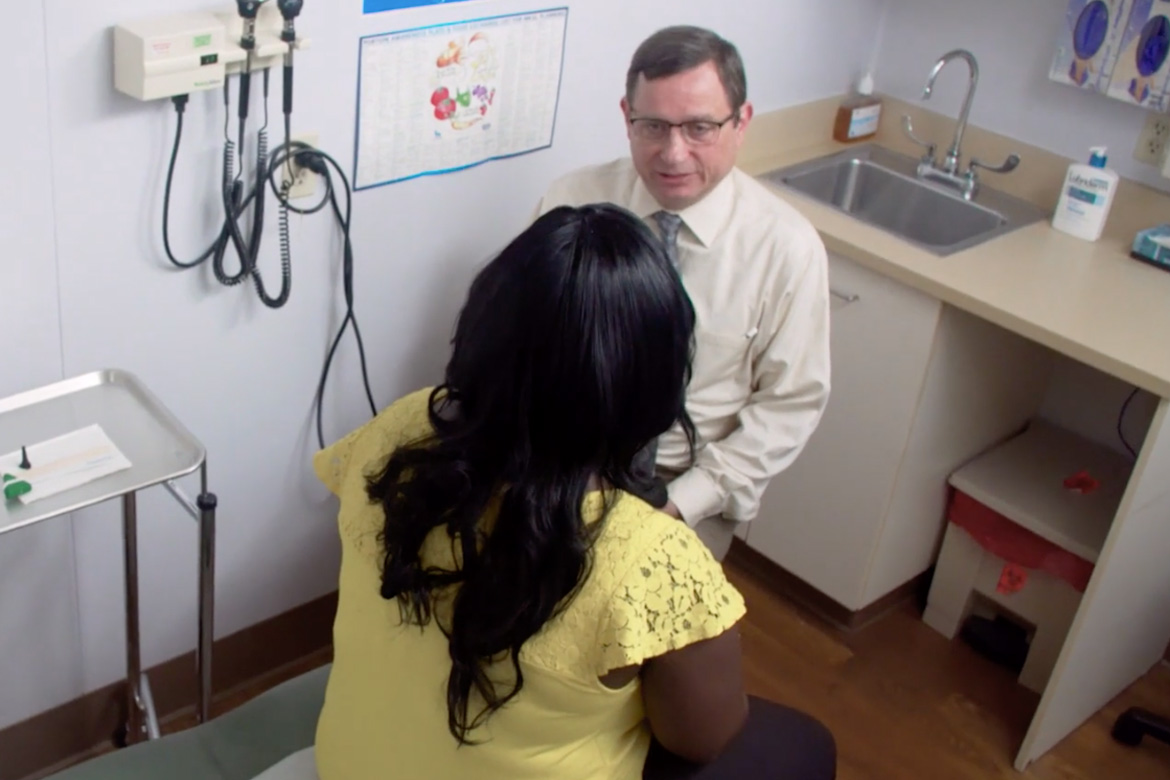 Physicians in the Privia Medical Group—an AMA group member—are not called upon to be typists or secretaries, said Keith Fernandez, MD, chief clinical officer for the management company, Privia Health.

“We take some of the administrative burdens off of these physicians, so they can get their real job done,” Dr. Fernandez said. “Our doctors are told they are in control of how they practice medicine.” 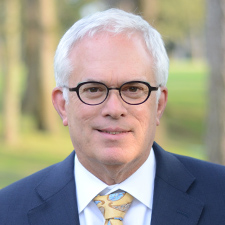 What that entails is listening to and examining their patients, formulating a care plan, teaching patients about their individual illness or wellness issues, and overall giving doctors more time to focus on their patients.

“When I see people who are great physicians, they are also great educators,” Dr. Fernandez said. He explained that when a CT scan is ordered, or not ordered when expected for a patient, they should be told why or why not, and what next steps might be, particularly if the patient does not improve.

The last thing Dr. Fernandez wants to see is a computer screen come between a patient and their physician. He said technology or support staff takes over the chores that often distract doctors from their patients. This includes utilizing on site or virtual scribes in clinic.

The results have been impressive: a 98 percent quality score in the Medicare Shared Savings Program (MSSP); Privia patients are admitted to the hospital 20 percent less than the average, and their hospital-readmission rate is below 15 percent.

Patient satisfaction is also high. In a 2015 survey, 91 percent of Privia Medical Group patients ranked their care as “great.” According to Dr. Fernandez, it’s an easy formula: Access and care equal satisfaction.

“The No. 1 priority in health care is getting patients in to see someone when they need to,” he explained. “If patients know they can get a hold of their doctors when they need them, they will be satisfied.”

Privia leaders say the the organization’s mission is to support and empower independent physicians to succeed through any change in the health care environment.

“In most situations, the ACO is the vehicle for value-based contracts,” Dr. Fernandez said.

Physicians join the medical group with their private practice, not in a typical employment model. Those joining receive support services from Privia, such as IT, bundling and episode-of-care contracting, data analytics, and population-health management.

Bring sanity back to health care

Bring sanity back to health care

The Privia growth strategy is to recruit a 40- to 50-physician practice to serve as an “anchor group” in an area, and then look for more like-minded doctors. In Houston, Dr. Fernandez said Privia started with a 40-physician group and has since grown to include 250 doctors.

“Each of the practices that joined us has kept their true identity,” he said. “We want the doctors to maintain the look and feel of what a private practice looks like to them.”

Jim Sams, MD, CEO of Privia’s Georgia market, elaborated on this arrangement in a recent article on the website of athenahealth, a health IT company.

“As a group, we come together around the science of medicine and best practices,” Dr. Sams said. “But the art of medicine is the individual autonomy we support at the local practice level. How you hit the target for hemoglobin A1c in Atlanta may be different than in Savannah.”

Dr. Fernandez joined Privia from Houston’s Memorial Hermann Physician Network where he led a clinical integration program with mostly independent physicians and supervised one of the most successful MSSP ACOs in the country.

“We’re building a medical group of physicians who believe in value-based care,” he said. “People who are really trying to do this will lead the change that brings us back to some sanity in health care.”

How to streamline workflow for a Medicare annual wellness visit
Q&A: How this medical group emerged stronger from the pandemic
3 ways to begin to reduce clinical documentation by 75% by 2025
Featured Stories