Recently introduced congressional legislation dubbed the “I CAN Act” would vastly expand scope of practice for nonphysician practitioners (NPPs).

To protect Medicare and Medicaid patients from harm, the AMA and nearly 90 physician organizations are responding, in effect: “No, you shouldn’t.”

“We are deeply concerned that this broad, sweeping bill endangers the care of Medicare and Medicaid patients by expanding the types of services NPPs can perform and removing physician involvement in patient care,” says the joint letter (PDF) from the AMA and the national specialty and state medical associations, which was sent this month to the leaders of the committees of jurisdiction in the House of Representatives.

“This legislation would allow NPPs to perform tasks and services outside their education and training and could result in increased utilization of services, increased costs and lower quality of care for our patients,” says the letter, written in strong opposition to H.R. 8812, the “Improving Care and Access to Nurses Act,” known as the “I CAN Act” for short.

Fighting scope creep is a critical component of the AMA Recovery Plan for America’s Physicians.

The bill would expand scope of practice for NPPs such as:

“Our organizations remain steadfast in our commitment to patients who have said repeatedly that they want and expect physicians to lead their health care team and participate in their health care determinations. In a recent survey (PDF) of U.S. voters, 95% said it is important for a physician to be involved in their diagnosis and treatment decisions,” the letter notes. But the proposed legislation “effectively removes physicians from important medical treatment decisions regarding a patient’s care.”

And “despite claims to the contrary, expanding the scope of practice for NPPs does not increase patient access in rural or underserved areas. In reviewing the actual practice locations of primary care physicians compared to NPPs, it is clear that physicians and non-physicians tend to practice in the same areas of the state. This is true even in those states where, for example, NPs can practice without physician involvement. These findings are confirmed by multiple studies, including state workforce studies” (PDF).

“The data is clear—scope expansions have not necessarily led to increased access to care in rural and underserved areas,” says the letter. “While all health care professionals play a critical role in providing care to patients and NPPs are important members of the care team, their skill sets are not interchangeable with those of fully educated and trained physicians.”

The letter, which breaks down how much more training physicians get when compared with various types of NPPs, notes that “patients expect the most qualified person—physician experts with unmatched training, education and experience—to be diagnosing and treating injured or sick individuals and making often complex clinical determinations.

“The reality is that NPPs do not have the education and training to make these determinations and we should not be offering a lower standard of care or clinical expertise for our nation’s Medicare and Medicaid patients,” says the letter, addressed to House Ways and Means Committee Chair Richie Neal, D-Mass., and Ranking Member Kevin Brady, R-Calif., along with House Committee on Energy and Commerce Committee Chair Frank Pallone, D-N.J., and Ranking Member Cathy McMorris Rodgers, R-Ore.

Visit AMA Advocacy in Action to learn about what’s at stake on scope of practice and other advocacy priorities the AMA is actively working on.

Research has found that NPPs overuse services and unnecessarily increase costs by overprescribing, ordering more X-rays than needed, the letter notes, citing examples such as that:

Lastly, the bill’s attempt to change oversight of CRNAs is misguided.

“Anesthesia care is the practice of medicine. It is a highly time-dependent critical care-like service that demands the immediate availability of a physician’s medical decision-making skills, especially for the Medicare patient population,” the letter says. “The Medicare anesthesia supervision rule is an important standard that was created for the health and safety of Medicare beneficiaries and must be preserved for their well-being.

For more than 30 years, the AMA’s state and federal advocacy efforts have safeguarded the practice of medicine by opposing nurse practitioner (NP) and other nonphysician professional attempts to inappropriately expand their scope of practice.

3-year study of NPs in the ED: Worse outcomes, higher costs
Patients deserve greater clarity on who is a physician—and who isn’t
Advocacy in action: Fighting scope creep
Featured Stories

“Try harder” isn’t the fix for physician burnout. Learn what is.

From poster to print: Get published as a medical student, resident 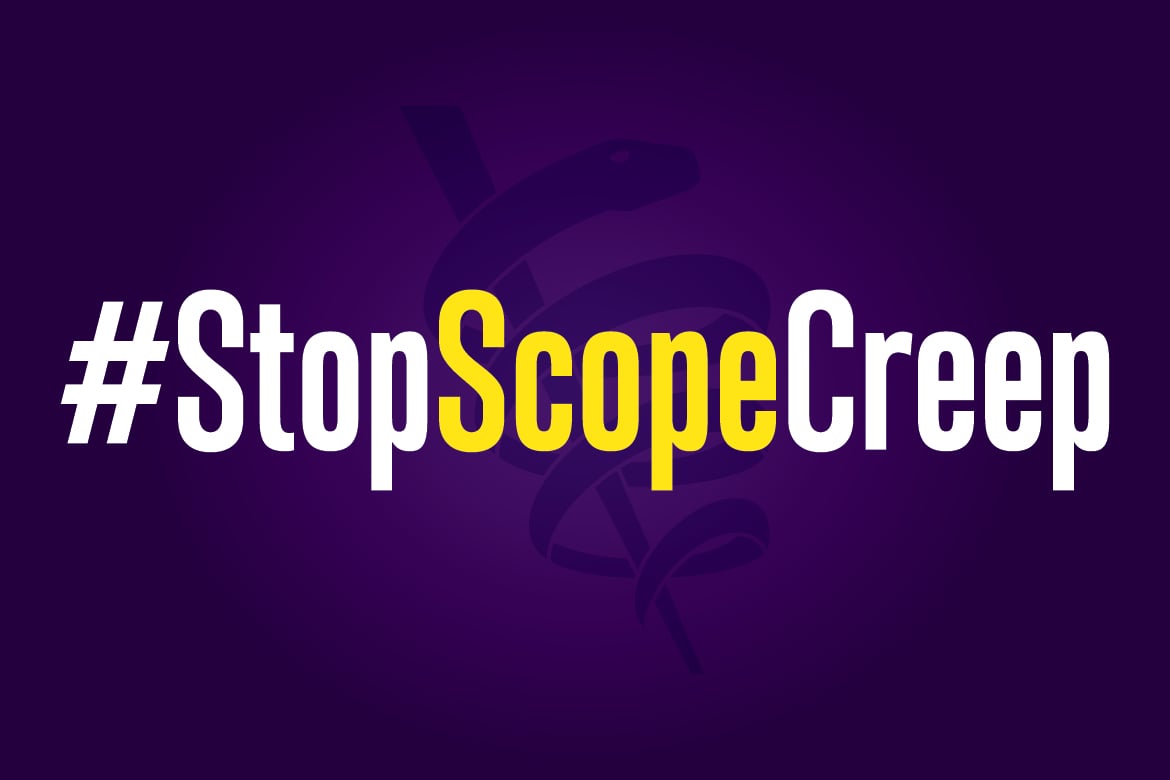