For over 30 years, the AMA’s state and federal advocacy efforts have safeguarded the practice of medicine by opposing nurse practitioner (NP) and other nonphysician professional attempts to inappropriately expand their scope of practice.

Why scope of practice matters

In the Nov. 11, 2021, episode of Moving Medicine, AMA Chief Experience Officer Todd Unger discusses scope of practice and the AMA’s ongoing efforts to address this important issue on behalf of physicians with Michaela Sternstein, JD, vice president of the AMA’s Advocacy Resource Center.

More than 100 scope of practice victories since 2019

Since 2019, the AMA secured over 100 state legislative victories stopping inappropriate scope expansions of nonphysicians. This work was done in strong collaboration with state medical and national specialty societies.

State and federal correspondence to lawmakers and regulators

AMA's work in the courts

AMA Litigation Center filed an amicus brief with ASA in the New Hampshire Supreme Court. The brief asks that the court uphold a New Hampshire Board of Medicine decision that stops individuals from identifying themselves as anesthesiologists if they aren’t licensed as such.

The strong collaboration of South Dakota State Medical Association (SDSMA) along with state specialty societies and the AMA, helped defeat H.B. 1163. The bill would have allowed physician assistants to practice without any physician involvement, putting patients at risk and weakening the definition of care team collaboration.

Mississippi's Senate Public Health and Welfare Committee announced they would not consider House Bill 1303, citing the need for further study. H.B. 1303 would have threatened the health and safety of patients in Mississippi by allowing APRNs to practice without any physician involvement and allow nurse practitioners who meet certain requirements to serve as the collaborating/consulting provider for all four types of APRNs.

The victory is a testament to MSMA’s multi-year effort in leading a state scope of practice partnership comprised of 17 state specialty societies, as well as a comprehensive education and public relations campaign on the importance of physician-led teams. MSMA’s efforts were supported by a grant from the AMA’s Scope of Practice Partnership.

CMS did not finalize its proposal to amend the Inpatient Rehabilitation Facility (IRF) coverage requirements to allow non-physician health care professionals to perform certain duties that are currently required to be performed by a rehabilitation physician.

The AMA joined the American Academy of Physical Medicine and Rehabilitation in raising a unified voice with more than 120 state and specialty societies, patient groups and other stakeholders to oppose the proposal that would have had a detrimental impact on patient care and set a dangerous precedent for removing physician supervision requirements in other health care settings.

More than $2 million in grants awarded

The AMA recognizes the importance of the house of medicine working together, which is why it formed the Scope of Practice Partnership (SOPP) in 2006. Today, the SOPP is comprised of 105 national, state and specialty medical associations. The SOPP has awarded more than $2.3 million in grants to its members to fund advocacy tools and campaigns.

The AMA is one of the only national organizations that has created more than 100s of advocacy tools for medicine to utilize when fighting scope expansion legislation and regulation including model bills, legislative templates, state laws analyses, issue briefs and more.

Demonstrated scope expansion does not equal expanding access to care

The AMA has created over 4,500 geomaps, along with the Health Workforce Mapper, to demonstrate that expanding scope does not equal expanding access to care.

Engagement with the FTC and administration

The AMA has proactively engaged the Federal Trade Commission (FTC) when necessary and responds to FTC enforcement against state licensure board actions related to scope of practice. In addition, the AMA is working with the administration to preserve physician supervision of nonphysician professionals in Medicare.

The AMA opposes a new declaration from the U.S. Health and Humans Services Department (HHS) that allows pharmacists and pharmacy interns to administer vaccines to children between three and 18 years old.

The AMA launched the Truth in Advertising campaign, aimed at ensuring patients clearly know the license and training of those providing their health care.

The AMA has distributed thousands of “Education Matters” wheels, to legislators and regulators across the country, that compare the education and training of physicians and nonphysicians.

The AMA’s research provides overwhelming proof that patients want physicians to lead their medical care and the advocacy roadmap.

—Four out of five patients prefer having physicians lead their health care team.
—Seventy-five percent of patients prefer to be treated by a physician.
—Ninety-one percent of patients said that a physician’s years of education and training are vital to optimal patient care, especially in the event of a complication or medical emergency.
—Physicians and nonphysicians practice in the same locations—largely in the highly populated areas of a state.

Customize and visualize the geographic distribution of physicians and non-physician clinicians at a state or county level.

Designed to ensure patients clearly understand who is providing their health care.

Resources that set the record straight for policymakers

Draw on issue briefs, model legislation, state bar charts and other resources for background on major topics related to scope of practice. 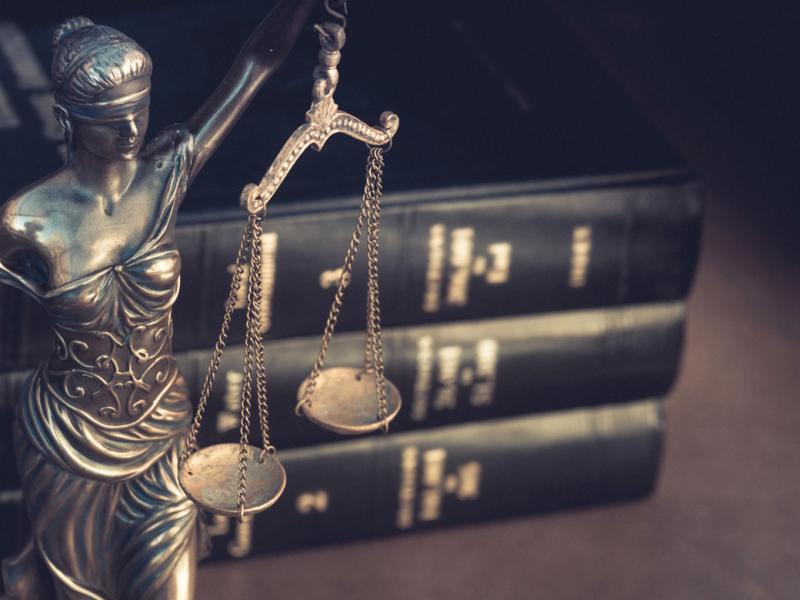