Over just three years, physicians reported a nearly 9 percent increase in burnout rates. But how does physician burnout compare to that of the general working population? A recent national study provides insights, including key findings on work-life balance. 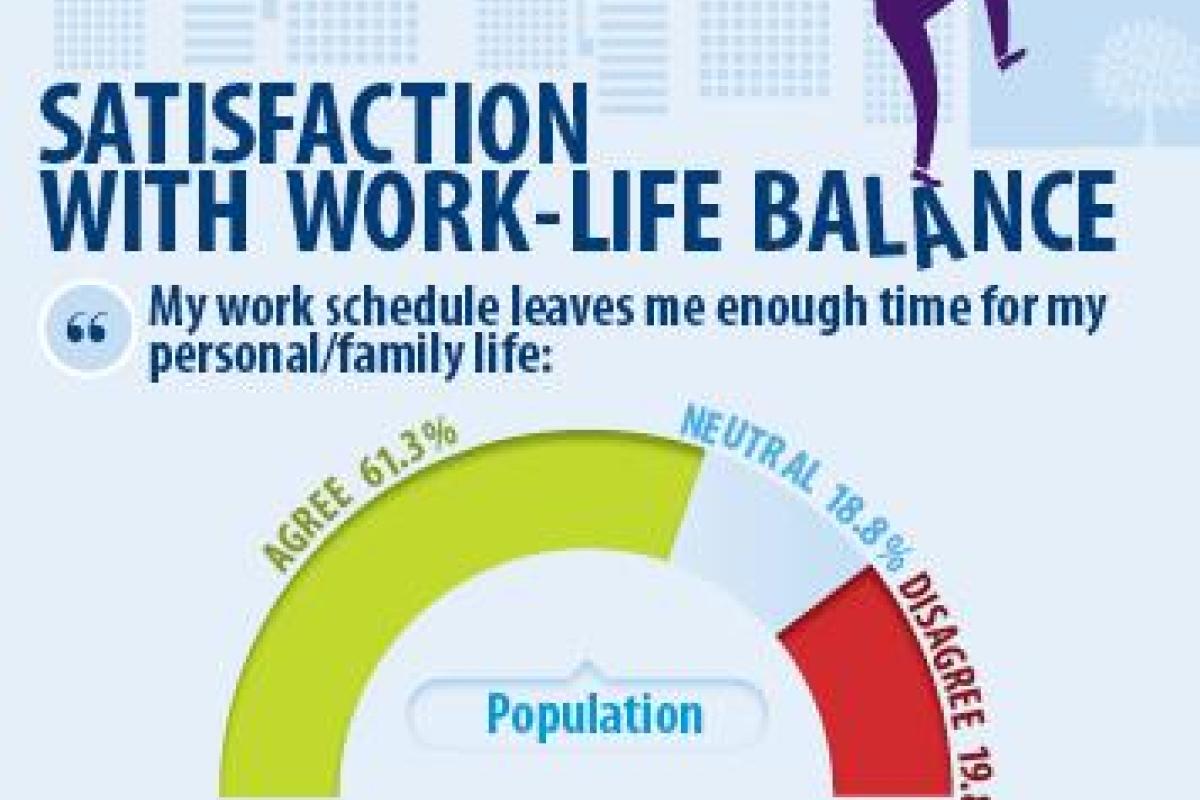 Physician burnout experts at the AMA and the Mayo Clinic conducted a survey of 6,880 physicians to “evaluate the prevalence of burnout and physicians’ satisfaction with work-life balance compared to the general U.S. population relative to 2011 and 2014,” according to a study recently published in Mayo Clinic Proceedings.

Compared with the general U.S. population, physicians in 2014:

“It is notable that the increase in burnout and decrease in satisfaction with work-life balance in physicians over the last three years runs counter to trends in the general U.S. working population over the same interval,” study authors noted.

Beyond increasing dissatisfaction among physicians, poor work-life balance weighs on physician spouses and families. This is especially true in medical marriages as more physicians continue to have children and juggle high-stakes priorities after training.

“Only 40.9 percent of the physicians felt that their work schedule left enough time for personal and family life, with 14.6 percent neutral and 44.5 percent disagreeing with this assertion,” the study said. Yet satisfaction with work-life balance for the general U.S. working population was slightly more favorable in 2014 than in 2011—up from 55.1 to 61.3 percent, according to the study.

“These disparate trends have resulted in a further widening in the rates of burnout and satisfaction with work-life balance among physicians relative to the U.S. working population, even after adjustment for differences in hours worked, age, sex and relationship status,” the study authors noted.

Burnout rates also are increasing across all specialties, underscoring the need for community-driven solutions that foster wellness among physicians and physicians in training.

“Students start medical school with stronger mental health profiles than their peers,” said Christine Sinsky, MD, AMA vice president of professional satisfaction and an author of the study. “It is especially concerning, then, that through the course of medical school, residency and practice physicians come to experience much higher rates of emotional exhaustion and burnout.”

Also, don’t miss these resources on burnout and physician families