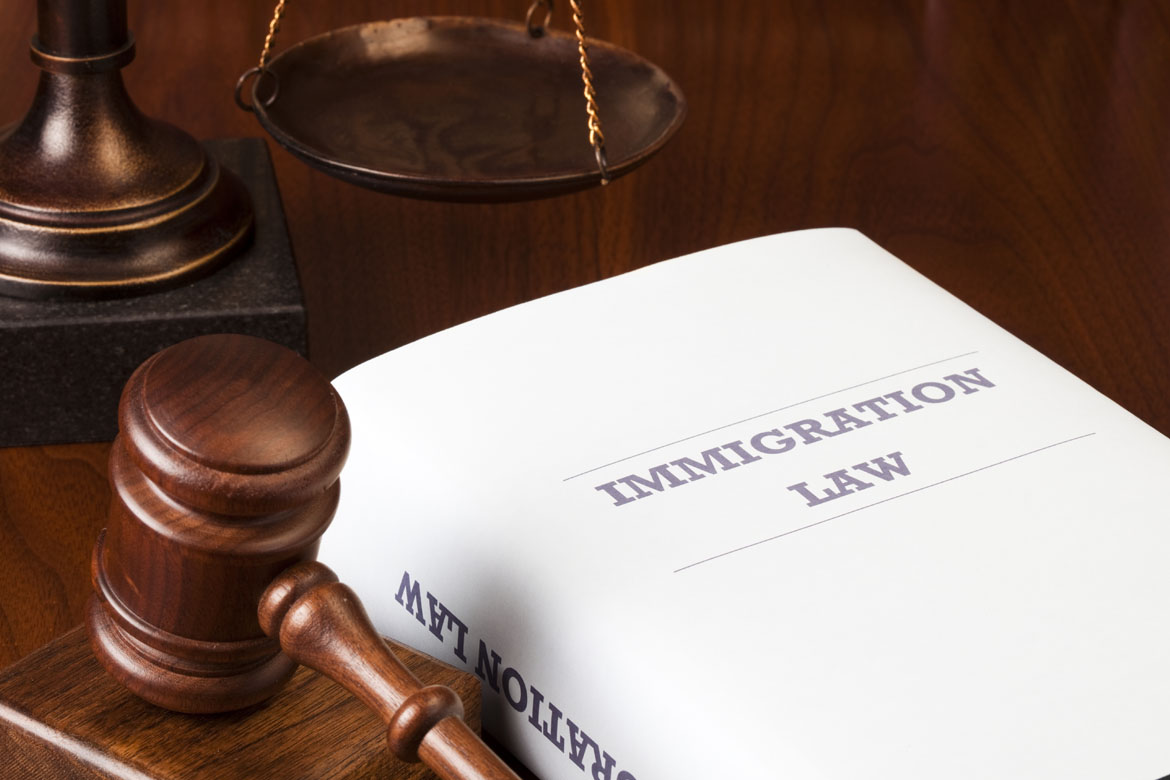 In its initial ruling, handed down in late June, the nation’s top court upheld much of the second iteration of the president’s travel ban, despite a lower-court ruling that had previously blocked its implementation. The Supreme Court’s decision did, however, offer protections to residents of those six countries traveling to the U.S. with “a credible claim of a bona fide relationship with a person or entity in the United States.”

Those relationships, the court said, include people accepted to American universities, with offers of employment from a U.S. company, and lecturers invited to address an audience here. All of those categories may apply to physicians.

These criteria are not far-reaching enough and could impede medical training and care, says a letter the AMA sent to Homeland Security Secretary John F. Kelly.

“We agree with the court and subsequent guidance that this should explicitly allow students; including medical students, those with offers of employment; such as medical residents, fellows, and other physicians; and lecturers to be admitted to the United States,” the letter says. “We, however, remain concerned that this guidance may not be sufficiently broad and is still creating confusion for international medical graduates (IMGs), scientific researchers, those attending medical conferences, and others in the medical community who provide important care services to American patients.”

The executive order that the Supreme Court upheld in June stated that travel ban waivers may be permitted on a case-by-case basis. The AMA’s concern is it that, as written, the order is unclear about whether patients seeking medical care in the U.S. would be eligible for those waivers. The order also lacks clarity on how the waiver process will be carried out.

“We lack details about the process and timeline for these waivers and whether relatives of a prospective patient could also obtain entry,” says the letter from AMA Executive Vice President and CEO James L. Madara, MD. “Without a clearer sense of this process, we are concerned that the waiver authority may be implemented in an arbitrary manner that creates inequities for those validly seeking entry and access to our nation’s health care system.”

Another facet of the ruling that has been at issue is how government agencies are interpreting what the court has called a “bona fide relationship with a person” in the U.S. Following the court’s initial ruling, on June 26, the State Department noted that an individual would need to prove a relationship with a parent, spouse, child, adult son or daughter, son-in-law/daughter-in-law or sibling already in the U.S. to enter the country and later added fiancées as well. Grandparents, grandchildren, aunts, uncles, nieces, nephews, or other extended family members are not considered to be close relationships, according to this guidance.

Following the additional guidance issued by the State and Homeland Security departments, a federal court in Hawaii ruled that this interpretation was too narrow and should be broadened to include additional relationships, such as grandparents and cousins. Again, the Supreme Court weighed in and agreed with the Hawaii court that these relationships should qualify and permit entry into the United States.

Accordingly, the State Department has updated its information to now more broadly allow entry for these individuals. AMA policy, adopted at the 2017 AMA Annual Meeting, offered strong support for IMGs and firm opposition to any provisions in the president’s ban that create barriers in the visa process.

Another action that created uncertainty for IMGs was the suspension of visa premium processing in March. The suspension proved to be a significant barrier for IMGs looking to remain in the U.S. following their residencies. The recent reinstatement of premium processing for all H-1B visas filed for physicians under the Conrad 30 Waiver Program, however, will lessen that burden.

“This program improves health care access for Americans living in underserved areas, and we are pleased to resume premium processing for these petitions,” U.S. Citizenship and Immigration Services Acting Director James McCament said in a statement.

The Conrad 30 program allows international physicians who have medical training to remain in the U.S. on a temporary visa following the completion of their medical training if they work in rural or urban areas with a shortage of physicians. The Conrad 30 waiver requires physicians to begin work within 90 days of waiver approval. Without premium processing, physicians in the program were unlikely to meet that deadline.

The AMA House of Delegates in June directed the organization to “advocate for the immediate reinstatement of premium processing of H-1B visas for physicians and trainees to prevent any negative impact on patient care.”

Up
30
More about:
These are the 40 under 40 leaders in minority health
5 hard-won bits of advice for tomorrow’s women physician leaders
Why it’s time to invest in the nation’s health care workforce
Featured Stories