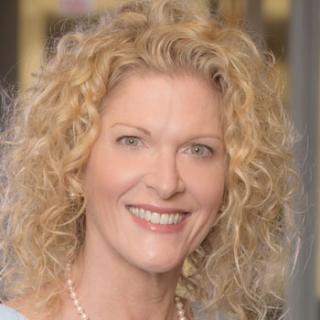 Lisa Bohman Egbert, MD, was re-elected vice speaker of the American Medical Association in June 2021. Dr. Egbert, who has been attending AMA meetings since her first year of medical school, has held numerous leadership positions that reflect her commitment to medicine during every stage of her career. She began by serving as the student representative to the AMA Women in Medicine Advisory Panel, then as a member of the AMA Resident Physicians Section Governing Council before becoming chair of the AMA Young Physicians Section. Subsequently, she served on the board of AMPAC, the AMA’s political action committee, and on the AMA Council on Medical Service before her election as vice speaker of the AMA House of Delegates.

Dr. Egbert recently joined the board of Launch 2047, a Columbus, Ohio, based subsidiary of the AMA’s Health 2047, and is excited to help “launch” the cutting-edge innovations developed there.

She continues in active solo practice and has delivered nearly 2,000 babies and counting. According to Dr. Egbert, having that “one-on-one relationship” with her patients is the best part of being a physician.

A lifetime member of The Ohio State University Alumni Association and a President’s Club member, Dr. Egbert is entering her last year as a member of OSU’s Parents Advisory Council, with her youngest beginning his senior year at the university. Dr. Egbert is also proud to serve on the board of the Buckeye Leadership Fellows, a leadership development program designed to empower a cohort of students with leadership skills developed outside of the classroom.

Dr. Egbert has been happily married to the “other” Dr. Egbert for more than 30 years. Her husband, Brad, is an anesthesiologist in private practice in Dayton. They have two sons and a daughter, all of whom followed their parents’ footsteps in attending The Ohio State University.