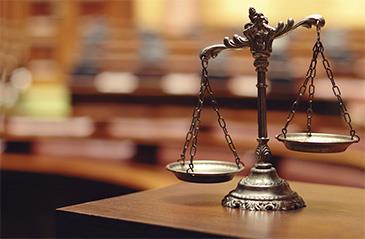 The nation’s leading medical liability reform law has been upheld yet again in a California court of appeal, with the court finding that the state’s cap on noneconomic damages is constitutional. It’s another victory to ensure physicians can afford to stay in practice and continue to provide care to the patients in their communities.

In Chan v. Curran, the plaintiff attempted to prove that the non-economic damages cap under Medical Injury Compensation Reform Act (MICRA), California’s historic tort reform law, should be struck down. The cap is set at $250,000.

The plaintiff claimed the MICRA cap was unconstitutional for a few reasons:

“All of [Chan’s] arguments … are ultimately grounded on the assertion she is entitled to seek noneconomic damages sufficient to cover attorney fees,” the court said in its opinion. “No California court has ever endorsed such a proposition … it is contrary to many well-established legal principles.”

“The noneconomic damages cap … is rationally related to the legitimate state interest of ensuring access to affordable health care,” the brief said. “The importance of MICRA has by no means waned over time.”

Visit the AMA Litigation Center’s Web page to learn more about this case and others related to professional liability and tort reform.