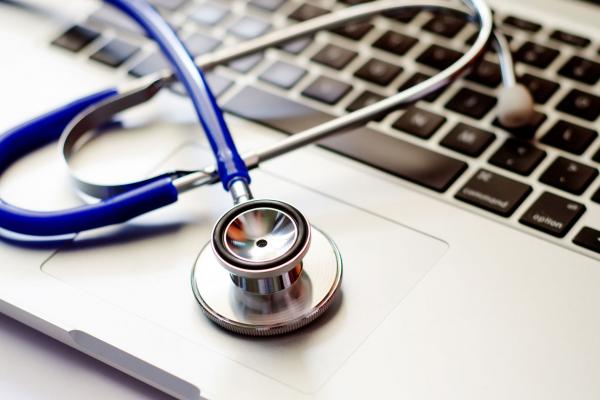 The House of Delegates is the legislative and policy-making body of the Association. It is composed of elected representatives and others as provided in the Bylaws. The House of Delegates transacts all business of the Association not otherwise specifically provided for in this Constitution and Bylaws and elects the officers except as otherwise provided in the Bylaws.

3.2.1 General. An officer, except the public trustee, must have been an active member of the AMA for at least 2 years immediately prior to election.

3.4.2 Method of Election. Where there is no contest, a majority vote without ballot shall elect. All other elections shall be by ballot.

3.4.2.1.2 Runoff Ballot. A runoff election shall be held to fill any vacancy not filled because of a tie vote.

6.8.1.3 Run-Off Ballot. A run-off election shall be held to fill any vacancy that cannot be filled because of a tie vote.

Visit the G-610.021 page in PolicyFinder for more details.

The following principles provide guidance on how House elections should be conducted and how the selection of AMA leaders should occur:

Visit the G-610.010 page in PolicyFinder for more details.

Guidelines for nominations for AMA elected offices include the following:

Visit the G-610.020 page in PolicyFinder for more details.

Visit the G-610.030 page in PolicyFinder for more details.

AMA guidelines on the election process are as follows: (1) AMA elections will be held on Tuesday at each Annual Meeting; (2) Voting for all elected positions including runoffs will be conducted electronically during an Election Session to be arranged by the Speaker; (3) All delegates eligible to vote must be seated within the House at the time appointed to cast their electronic votes; and (4) The final vote count of all secret ballots of the House of Delegates shall be made public and part of the official proceedings of the House.

Cancer killed Kathleen Valentini, but prior auth shares the blame

Why parents should get kids under 5 vaccinated against COVID-19