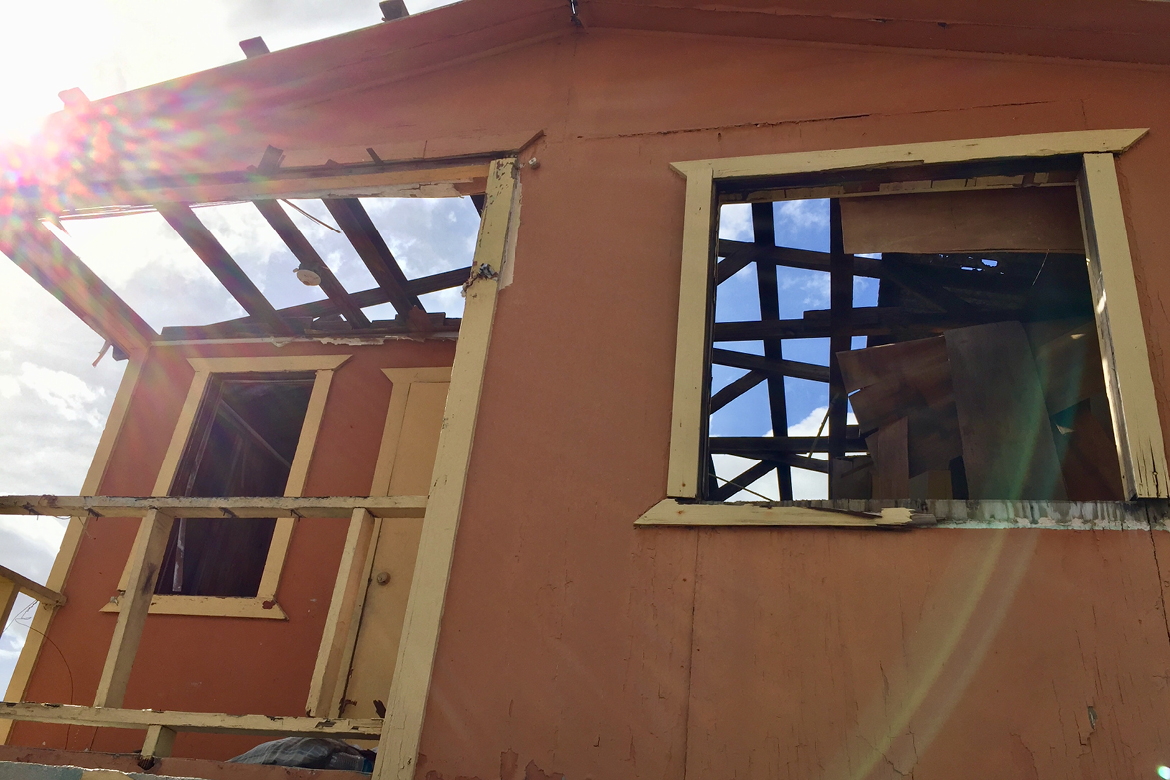 Policies adopted at the AMA House of Delegates (HOD) are often designed to prompt and guide government action.

One such example occurred at the 2017 AMA Interim Meeting when the HOD adopted policy advocating for Congress to “adequately fund” and provide emergency federal funding for Medicaid programs in the U.S. Virgin Islands and Puerto Rico, which—unlike state programs—are subject to an annual cap.

Congress responded. In February, it passed the Bipartisan Budget Act of 2018. The measure included $4.8 billion federal Medicaid funding for Puerto Rico and $143 million for the U.S. Virgin Islands to help in the recovery from Hurricanes Maria and Irma. It made $1.2 billion for Puerto Rico and $35.6 million for the Virgin Islands contingent on the islands’ governments taking “reasonable and appropriate steps” to demonstrate progress in its modernizing Medicaid data collection and establishing fraud-control units.

The HOD's action is another example of how the AMA represents physicians across the nation and across specialties to present a unified message on issues that have a dramatic impact on the lives of patients and physicians. The American College of Gastroenterology (ACG) introduced the original resolution at the request of Wilmer Rodriguez, MD, who serves as the Puerto Rico representative on the ACG Board of Governors. He credits the ACG’s delegates Bruce Cameron, MD, and March Seabrook, MD, with getting it adopted as policy. 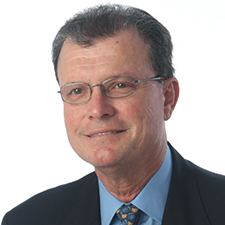 “We were very grateful for what the AMA did,” Dr. Rodriguez told AMA Wire®.

The reference committee report noted that there was “overwhelming supportive testimony" for the resolution from delegates.

Dr. Rodriguez added that he and Dr. Cameron met with several members of Congress during visits to Washington, D.C. During their discussions with senators and representatives, he said it was evident that the resolution “definitely” had an impact.

The new appropriation will last until 2020 and will assist the roughly 49 percent of the island’s population that relies on coverage from Medicaid or the Children’s Health Insurance Plan.

Two actions that would go a long way in helping health care funding in Puerto Rico would be to increase Medicare payments to make them more in line with rates that mainland physicians and hospitals receive and to equalize Medicare and Medicaid payments, Dr. Rodriguez said.

Both of these are supported by long-time AMA policy. In 1988, the HOD adopted policy calling for “the elimination of inequities in Medicare reimbursement” in Puerto Rico. At the 2000 AMA Annual Meeting, the HOD adopted policy that Medicaid programs in U.S. territories should be on the same terms as state programs “without capitation of matching funds.”

“We are not treated equally,” Dr. Rodriguez said. “The thing we need now is Medicaid and Medicare parity.”

He explained how these problems are being exacerbated by an exodus of young people searching for better opportunities on the mainland U.S. and leaving behind an increasingly elderly population.

Ironically, however, this may be leading to increasing political clout for Puerto Rico. Dr. Rodriguez explained how Florida candidates for the U.S. Senate in particular are working to earn the votes of the 300,000 Puerto Ricans who relocated to that state after the hurricanes.

Both the American Medical Association and AMA Foundation contributed to rebuilding efforts.

The AMA Board of Trustees authorized three separate payments of $300,000, totaling $900,000, to assist areas affected by Hurricanes Harvey, Irma and Maria. The money was used for medical- and health-related aid and to help physicians in affected areas rebuild their practices.

The AMA Foundation also contributed $25,000 and worked with the Indiana Academy of Family Physicians to purchase and ship generators to clinics in Puerto Rico that lost electrical power. This grant was given through the the foundation’s Physician Disaster Recovery Fund which disbursed a total of $95,000 to help physicians following recent natural disasters. 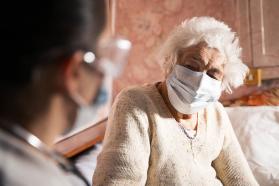 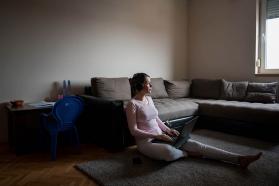 HEROES Act: What physicians and medical students need to know