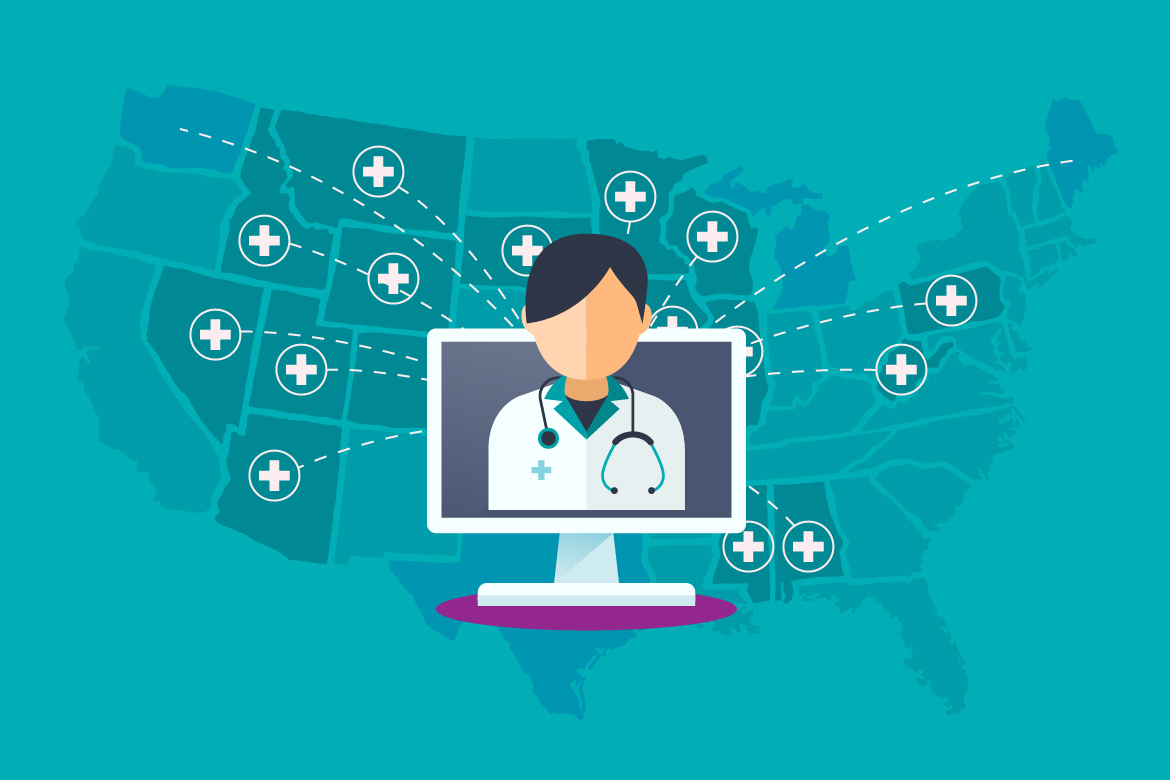 The Interstate Medical Licensure Compact (IMLC), an initiative designed to expedite state medical licensure for physicians who wish to practice in multiple states, is now live and accepting applications.

Currently, eight of the 19 states in the compact can act as the primary state of licensure and source of verification through the compact. These are Alabama, Idaho, Iowa, Kansas, Mississippi, West Virginia, Wisconsin and Wyoming. Ten states—Arizona, Colorado, Illinois, Minnesota, Nebraska, New Hampshire, Nevada, Pennsylvania, South Dakota and Utah—are still preparing to accept applications for verification and background checks but currently cannot act as the state of principal licensure.

The 19th state, Montana, recently passed legislation to fix the criminal-background check issue, and it is expected that this issue will be resolved shortly in other states. In another state, Washington, Gov. Jay Inslee has signed compact-related legislation.

Previously, physicians wishing to treat patients across state lines had to apply through separate, time-consuming processes, and some state medical or osteopathic boards limited or prevented the expansion of services such as telemedicine. The IMLC will make it easier for experienced physicians with positive practice histories to apply and receive licenses in states they’re not currently licensed in. The IMLC estimates that 80 percent of physicians meet the interstate licensure criteria.

The compact is a contract between states designed to promote cooperation and adaptation among states. It operates on several key principles:

The IMLC ensures that the language of the compact is identical in all states that have joined. This will not only make the process more efficient for physicians, but will also help ensure that uniform safety measures are met across states. Nineteen states have currently adopted the compact and legislation has been introduced in seven other states and the District of Columbia to allow license portability.

Here’s a quick breakdown of how the licensure process works:

In addition to modernizing the licensing process, organizations such as the AMA that support the IMLC hope that making it easier for physicians to practice across state lines will increase access to care for patients in underserved areas. The compact will allow some of this through wider use of telemedicine, in accordance with the AMA’s principles for this emergent field of care delivery. The compact will also strengthen public protection by allowing states to share disciplinary and investigative information. Data-privacy acts prevented this in the past.

This part of the compact confers efficiency as well as many benefits to patient safety, said Jon Thomas, MD, chair of the IMLC Commission.

“If a physician had an issue and a complaint goes to the state medical board, it could take several years for the state to investigate and adjudicate the matter,” said Dr. Thomas. “In the meantime, that physician could continue to practice in other states before the issue became a public act. Under the compact, states can go ahead and share that information very early in the process.”

The compact also circumvents the need for federal licensure. According to Dr. Thomas, the compact preserves state authority over the practice of medicine as protected by the 10th amendment. Using the state systems already in place is also much less expensive and avoids unnecessary bureaucracy.

With the launch of the compact came announcements about the fees for states and individuals to participate in the compact. There will be no cost to states to participate. For physicians, the compact will assess an application cost of $700, of which a portion will go to the physician’s state of principal licensure to cover the cost of verifying the physician’s credentials. The remainder will go to the Interstate Medical Licensure Compact Commission to cover the cost of the process. Physicians also must pay a license cost, at the same or lower cost as the traditional process, to each state from which the physician wishes to get a license. The license cost is set by each participating state’s licensing board.

4 habits of gratitude physicians can follow to enhance well-being