5 big medical court cases that made a difference this year

The AMA and the Litigation Center of the American Medical Association and State Medical Societies covered a lot of legal ground in 2019, from the U.S. Supreme Court and state courts, where the nation’s oldest and largest physician organization served as a powerful, unified voice for the nation’s doctors and their patients.

Learn more about how the AMA made its powerful impact felt in judicial advocacy. 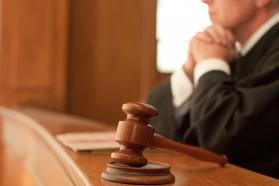 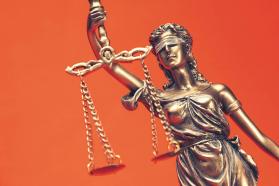