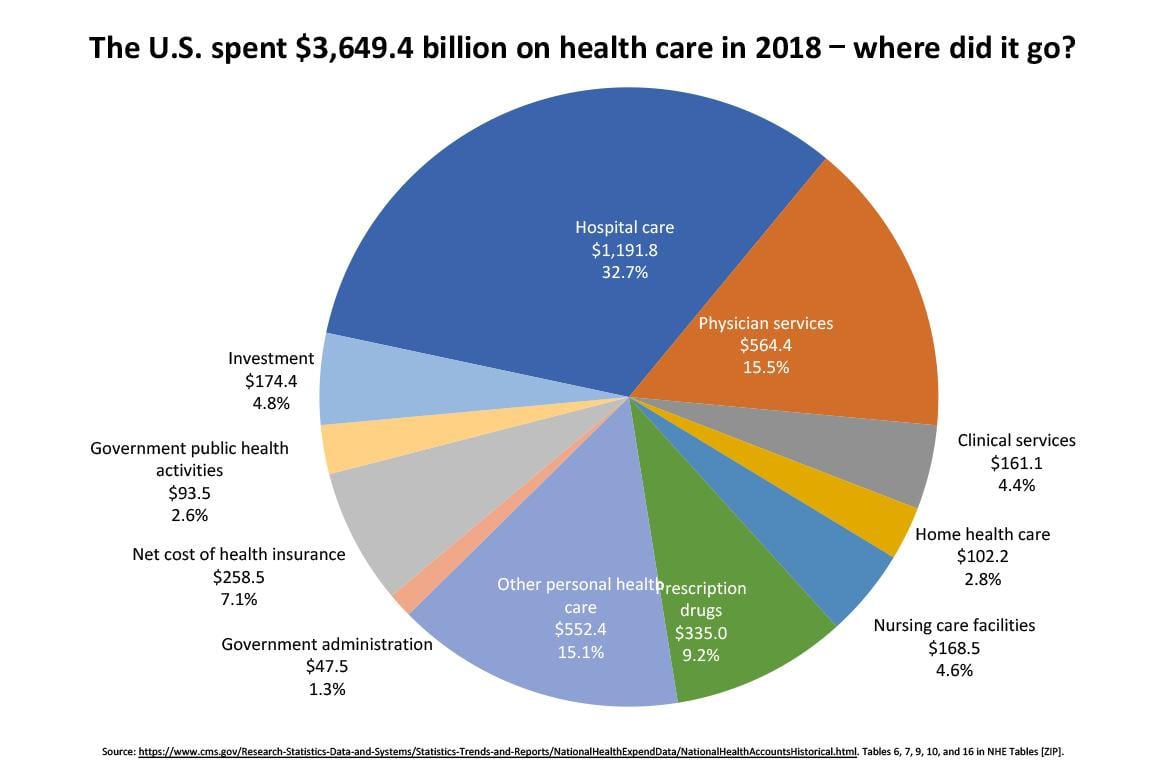 This spending can be broken down into the following categories:

Over the last 10 years, spending on physician services has grown more slowly than spending in the other large categories of personal health care. Physician spending grew by an average of 3.6% per year between 2008 and 2018. 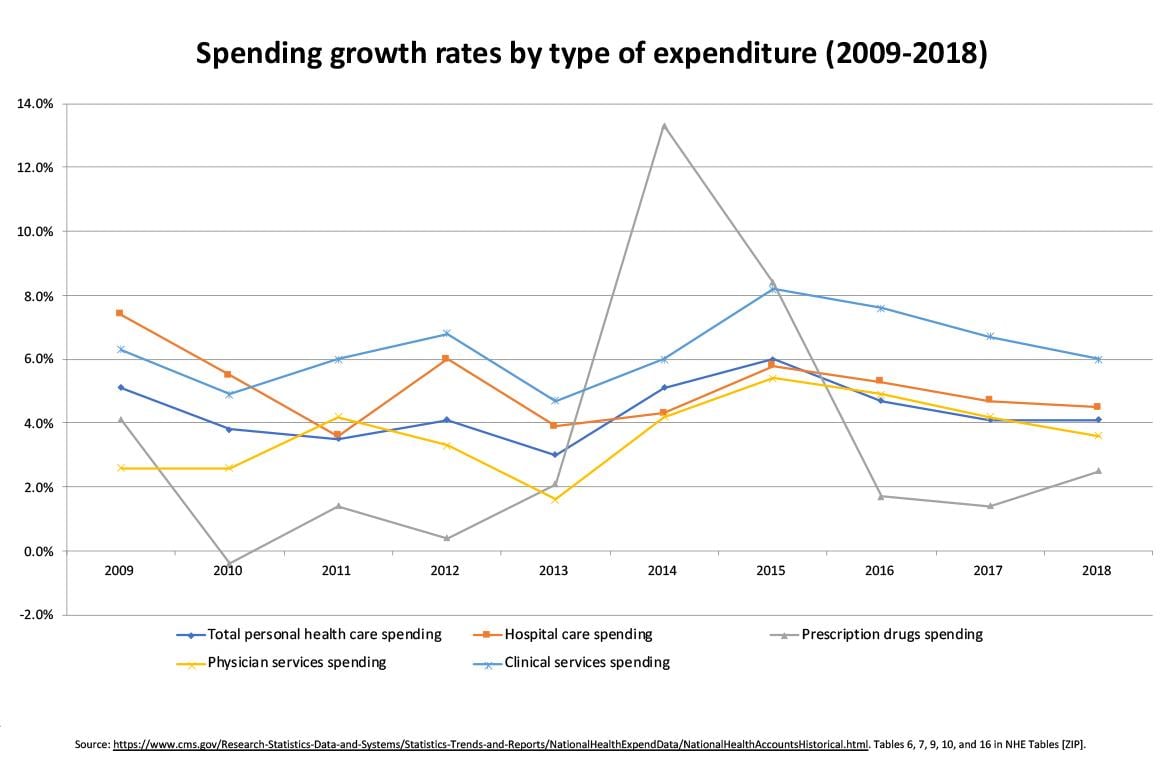 Reducing the growth of spending

Reducing the growth of spending

The AMA is engaged in a number of efforts that have the potential to further reduce the rate of growth in health care costs:

Promoting participation in evidence based lifestyle modification programs such as the National Diabetes Prevention Program (DPP) to reduce or delay the onset of diabetes among those with prediabetes.

Why bullying happens in health care and how to stop it

Why audio-only telehealth visits must continue