Young physicians preparing to transition from residency and fellowship may have a number of questions about their futures in medicine. Those concerns, as highlighted by an AMA Insurance Agency Inc. survey of U.S. medical residents released, extend to finances.

The AMA offers a wide array of financial tools and resources to help young physicians transition to practice. Discover how the AMA can help you refinance medical student loans or evaluate a prospective employer. The AMA “Making the Rounds” podcast features a six-part series of advice on physician contracting (iTunes).

Having a better idea of potential future earnings can give young physicians a better understanding of what to expect in their professional and personal lives. Here’s a look at some facts and figures related to young physician compensation that are worth keeping in mind.

Which young physicians earn the most

A Medscape survey of more than 5,400 young physicians indicates that the top earning specialties for doctors under 40 are:

The data, compiled by Medscape, lists the five lowest paying specialty fields among physicians under 40. Those are:

Most young physicians are still paying their loans. With 80 percent of medical residents reporting student-loan debt of $100,000 or more, it makes sense that physicians under 40 are more bogged down by educational expenses.

The responses do not seem to correspond directly with specialty-specific compensation figures. For instance, urology is among the top 10 paying medical specialties for physicians younger than 40, with an average compensation of $327,000, yet it ranks second among physicians under 40 still paying their medical loans.

The gender wage gap does not increase with age. The wage gap between male and female physicians is lowest among the youngest and oldest survey respondents. Male physicians younger than 34 make 25 percent more than their female counterparts, and that number rises to 29 percent for respondents between 55 and 69 years old.

Young physicians usually work for somebody else. Only 12 percent of survey respondents younger than 40 indicated they are self-employed. That response aligns with recent trends and offers some explanation for the income gap between younger and older physicians. 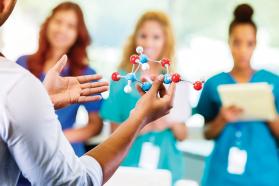 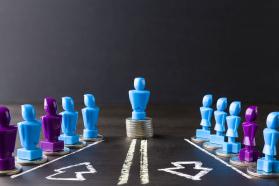 How surgical residents’ views on future earnings differ by gender 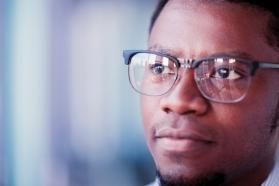 Final-year residents: How to pick a practice setting that fits you