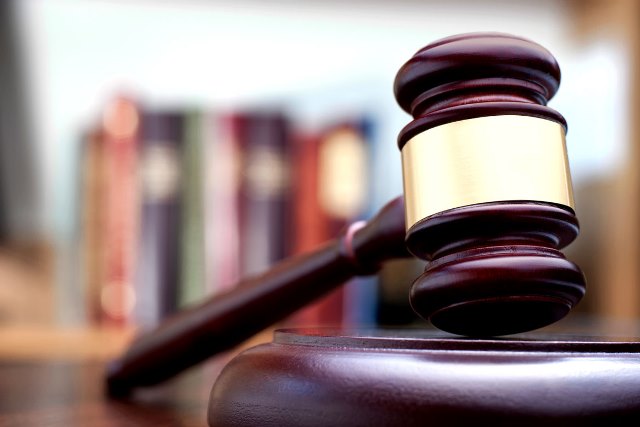 A state supreme court is set to determine whether “loss of chance” for a better outcome should be recognized as a legal injury in medical liability lawsuits—which could leave physicians exposed to increased liability.

The details of the case

At stake in Smith v. Providence Health Services is whether or not the Oregon Supreme Court should redefine what constitutes an injury legally to include the lost possibility of a better outcome, known in legal terms as the “loss of chance” doctrine. Existing law does not include loss of chance as grounds for medical liability. The case is an attempt to expand the definition of injury—one that would open the door for speculation.

The patient in this case presented at a hospital emergency room, where the physicians failed to diagnose a stroke and discharged him. As it turned out, the patient did have a stroke and suffered significant permanent injuries.

The missed opportunity for proper diagnosis led the patient to file a lawsuit, claiming a loss of chance for a better outcome. At the same time, even the patient admitted that he would probably have suffered the same injuries had he been properly diagnosed.

Decision could put physicians at risk

If the “loss of chance” doctrine is recognized by the court, it could lead to significantly greater and uncontrollable liability exposure for physicians.

The Litigation Center of the AMA and State Medical Societies filed an amicus brief, arguing that recognizing the loss of chance doctrine in the same way as a more definitive injury could single out physicians for a “unique and consequential form of new professional … liability.”

Changing “the established common law of causation for this one category,” the brief said, “is based solely on a policy argument that the courts should open their doors to such claims, so that [the patient] can be compensated for the effects of a stroke that the physician did not cause and for the ‘wondering’ that [the patient] has been left to do about what might have been.”

If physicians are at increased risk of a medical liability suit for injuries they probably did not cause, it also could be a greater inducement to practice defensive medicine to avoid being singled out for such speculative claims. A decision to recognize loss of chance carries with it the possibility of aggravating the current medical liability climate, which already places a wedge between physicians and their patients and drains resources that could be used to advance patient care through medical research or expanded access to care.

Learn about other cases in which the AMA Litigation Center has sought to defend physicians in medical liability cases on its professional liability Web page. 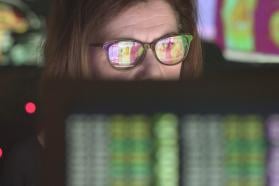 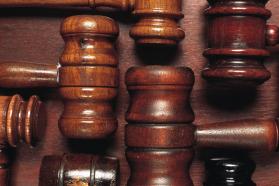