Nominations will be accepted for the following position with terms commencing in June 2020, after the Annual Meeting. All positions are 2-year terms expiring June 2022.

All AMA physicians 65 years of age and above are automatically members of the Senior Physicians Section (SPS) and are eligible for a leadership position regardless of whether they  work full time, part time or are retired.

For the delegate and alternate delegate position, any current SPS member can stand for election, provided that:

For the officer at-large position, any current SPS member can stand for election, provided that:

In addition to being responsible for directing the programs and activities of the section, the governing council members’ involvement includes meeting at the HOD Annual and Interim Meetings (three days), and one additional SPS Governing Council meeting (three days) in Chicago on July 17-19, 2020. throughout the year, along with various conference calls and regular email communication.

The duties of the positions are outlined in the Internal Operating Procedures (PDF) as follows:

The officer at-large shall:

Please download the electronic forms to your computer before completing. The documents can be emailed to [email protected] or sent by regular mail to the AMA address at the bottom of the nomination form.

An online election will take place in Spring 2020. An electronic ballot will be administered.  Only current AMA members with a valid email address on file in the AMA's system will be sent an email.

AMA's Senior Physicians Section and Medical Student Section are collaborating on a new initiative which pairs seasoned physicians with local campus sections to advise and coach them on:

A pilot program will begin in January 2020 and will include the following medical school campuses: Rush, University of Pennsylvania, Howard, Duke and Oregon.

AMA members interested in serving as a coach can complete the Coach Application (PDF). Interviews and final selections will be made in December. 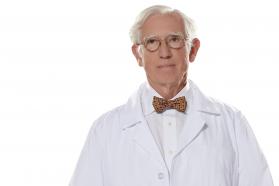 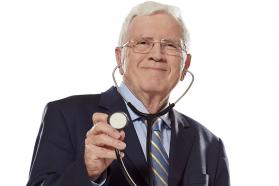