Before issues such as surprise medical billing and prior authorization reform were taken up by Congress, physician advocates were engaged in these debates at the state level, and this experience has proven to be beneficial when these concerns were elevated to a national forum.

“State legislative developments and regulatory experiences informed federal legislation and regulatory efforts as never before,” said Russ Kridel, MD, chair of the AMA Board of Trustees, who moderated a panel discussion with AMA leaders on the growing overlap between state and federal laws and regulations during the 2021 AMA State Advocacy Summit, held virtually this year because of the pandemic.

Surprise medical billing is an example of an issue that has been debated in the states, was addressed by Congress in 2020, and is expected to resurface in the states in 2021.

“Over the last several years, state legislatures have seen intense battles over surprise medical billing and during this time the AMA worked closely with many state medical associations and national specialty societies to develop sound policy solutions to address surprise medical billing and its drivers,” said panelist Marilyn J. Heine, MD, chair of the AMA Council on Legislation.

The AMA’s existing policies and previous advocacy efforts on surprise billing were helpful during the year-long debate at the federal level.

“We emphasize that insurers fundamentally drive surprise billing through narrow networks, through take-it-or-leave it contracts that stem from insurer-market dominance, and as patients face unexpected cost sharing through benefit design such as high-deductible health plans,” said Dr. Heine, a hematologist-oncologist and emergency physician in southeast Pennsylvania. 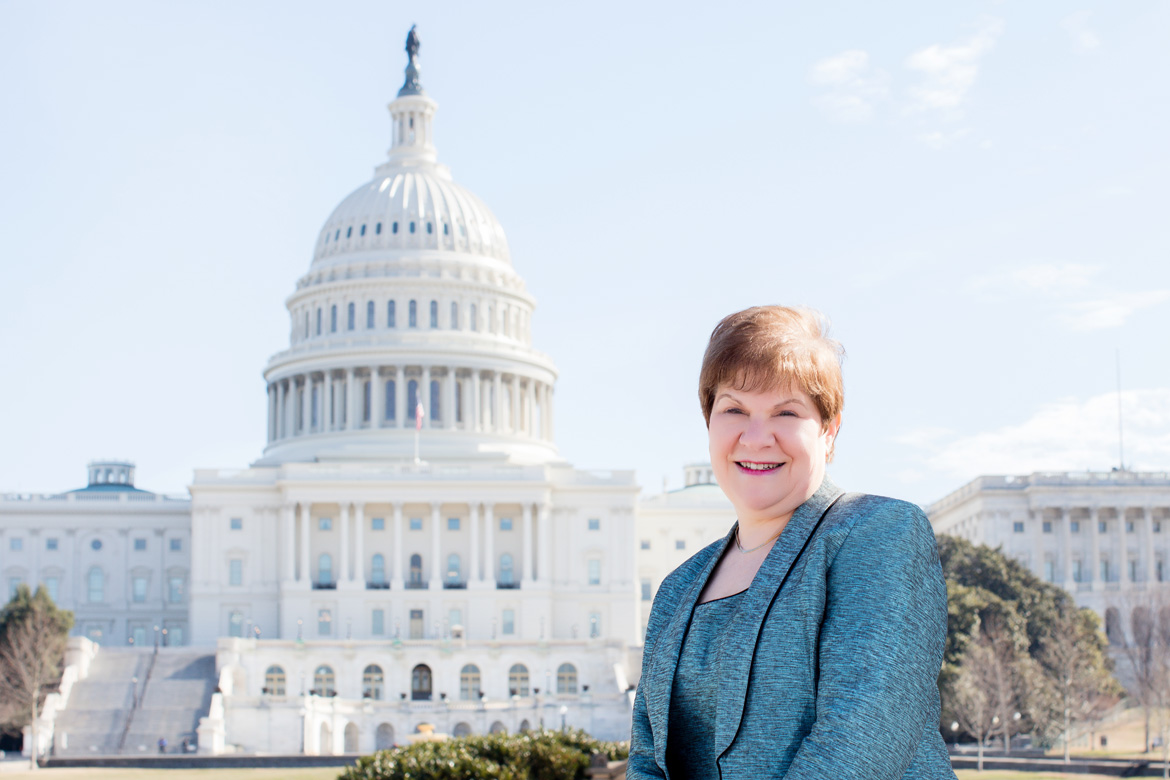 “The AMA has physicians’ backs at the federal level, at the statehouse, and at the courthouse,” says Marilyn J. Heine, MD.

To effectively advocate for a solution to surprise billing, the AMA also actively promotes that patients should receive fair coverage when they purchase health insurance and opposes proposals that would undercut fair-contracting efforts or reduce incentives for plans to create adequate networks.

The AMA expects that state-level controversies over surprise billing will be fewer in 2021 in the wake of the federal law, but states will see legislative efforts to supplement the act with laws applicable to state-regulated plans and private health insurer practices that impact physician networks, patient out-of-pocket costs, access and comprehensive coverage will continue to be a focus in many states.

“The AMA will also be working with states to determine where state laws end and the federal law begins,” Dr. Heine said. “The AMA has a wealth of advocacy resources and extensive experience when it comes to taking on unfair insurer practices and we are well-poised to help our Federation partners this year.”

Early in the pandemic, insurers relaxed many utilization-management requirements such as prior authorization and step therapy. Dr. Heine said the AMA advocates that insurers should continue to relax these obstacles post-pandemic, “highlighting to policymakers that, in such an emergency, even the payers recognize that prior authorization is a barrier to timely care.”

Read the AMA’s suggestions for improving prior authorization automation.

Many state responses to the COVID-19 pandemic were carried out as executive orders from governors rather than through legislatures. As a result, in addition to directly aiding state medical associations and providing a policy options resource for states, AMA advocacy efforts were also focused on policymaking organizations such as the National Governors Association, National Association of Insurance Commissioners, and the National Council of Insurance Legislators.

AMA President Susan R. Bailey, MD, was also on the panel, and she predicted that scope-of-practice debates would emerge in many state legislatures as nurse practitioners and physician assistants seek to practice with little or no physician supervision and pharmacists seek to diagnose and  prescribe medications for what they consider “minor conditions,” such as the flu and strep throat.

She noted that the AMA successfully helped defeat 25 scope-expansion efforts in 2020.

This fight is also going on at the federal level. Dr. Bailey, an allergist and immunologist in Fort Worth, Texas, cited a recent letter the AMA and more than 100 other health care organizations sent to the Department of Veterans Affairs opposing an interim final rule that would preempt state scope-of-practice laws.

She also mentioned the AMA Health Workforce Mapper, and how it’s been used in advocacy. Data from the tool shows that, when given authority to practice independently, nonphysician health professionals rarely operate in underserved areas—even though improving access in underserved areas is often used as an argument to grant independent practice authority.

AMA advocacy efforts can play out over years in multiple jurisdictions. Dr. Heine noted that the AMA worked with the Arkansas Medical Society to pass legislation in 2015 that regulates pharmacy benefit managers (PBMs). The law was then challenged in court by the Pharmaceutical Care Management Association.

The case, Rutledge v. Pharmaceutical Care Management Association, went all the way to the U.S. Supreme Court and was the subject of an amicus brief filed by the Litigation Center of the American Medical Association and State Medical Societies, which explained why it’s important to let states govern these entities because PBMs increasingly play a pivotal role in prescription-drug pricing for drug-benefits administration.

Last month, the high court unanimously agreed and, in a victory for Arkansas patients and physicians, overturned an opinion from the 8th U.S. Circuit Court of Appeals.

“This is a huge victory,” Dr. Heine said. “This case shows how the AMA has physicians’ backs at the federal level, at the statehouse, and at the courthouse.”

How Medicare Advantage plans wrongly deny prior auth requests
Why D.C. Council should act now to fix prior authorization
Q&A: A drug changed this M4’s life. Prior auth nearly upended it.
Featured Stories