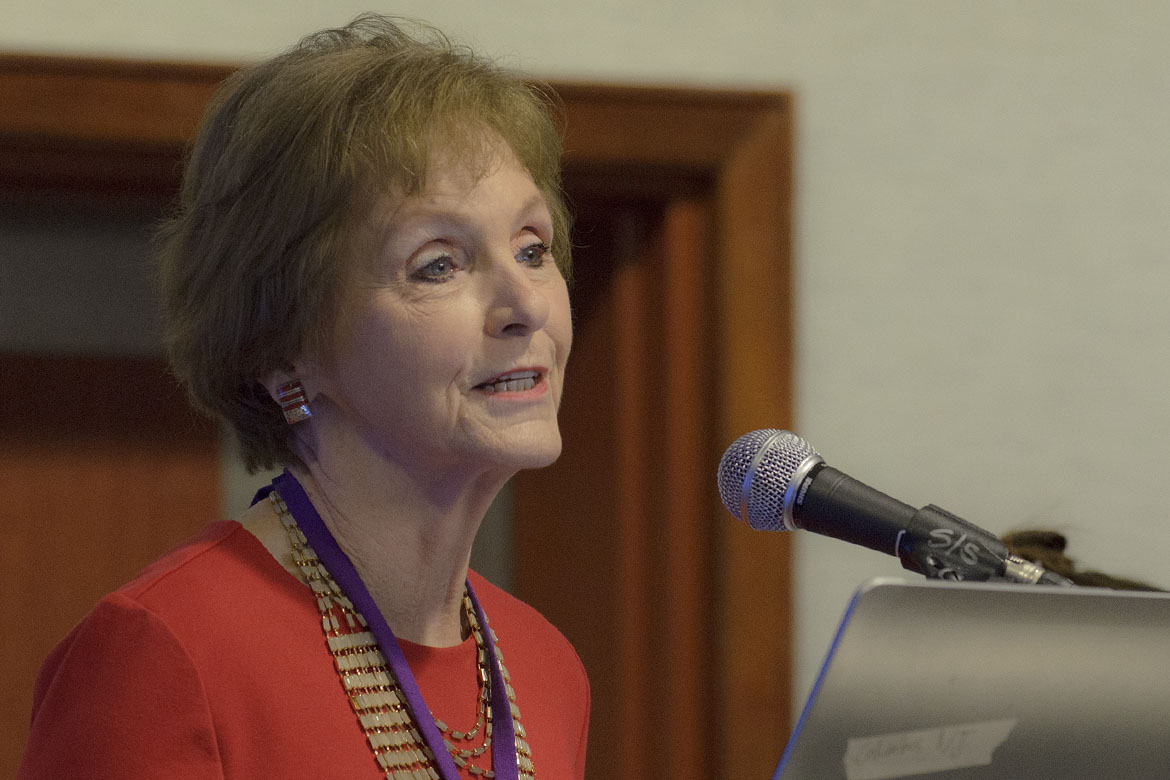 The face of the U.S. opioid epidemic is becoming increasingly white and increasingly female, just as it was some 135 years ago.

While the science and thinking behind addiction medicine has evolved since the 1880s when upper-class women became dependent on the laudanum tinctures prescribed by their physicians, opioid-use disorder treatment still remains mostly gender neutral—even though the impact and effects of the disease clearly are not.

The impact of the epidemic has been severe for both males and females, but statistics show greater harm occurring among women and girls. Chief among these are overdose deaths from prescription pain killers. Between 1990 and 2010, these deaths increased among men by 265 percent, while the number grew by 400 percent among women, according to the Centers for Disease Control and Prevention (CDC).

Yet when the CDC issued its guideline on opioid-prescribing for chronic pain last year, the recommendations didn’t distinguish between males and females.

Dr. Terplan, a professor of obstetrics and gynecology and psychiatry at Virginia Commonwealth University, spoke at an educational session, “Responding to the Impact of the Opioid Epidemic on Women,” that was sponsored by the AMA Women Physicians Section and held during the recent 2017 AMA Annual Meeting.

He cited a 2010 study in the American Journal of Public Health, which found that between 1997 and 2005 women were more likely to be prescribed opioids, and given higher doses for longer periods of time.

This occurs despite evidence that women can become dependent when using smaller amounts of drugs for a shorter period of time, according to Melinda Campopiano, MD, medical officer with the Department of Health and Human Services’ Substance Abuse and Mental Health Services Administration.

Dr. Campopiano cited a 2011 study from The American Journal of Drug and Alcohol Abuse that examined gender differences in 892 treatment-seeking, opioid-dependent adults.

“The importance of gender with regard to substance-use disorders has gained increasing attention as evidence highlights significant gender differences in prevalence rates, health service utilization, treatment outcome and physiological consequences of alcohol and drug consumption,” the authors of the study wrote. “In general, the data suggest that women progress from use to dependence more quickly than men, suffer more severe emotional and physical consequences of drug use as compared to men, yet underutilized treatment.”

The 2011 study also notes that “significant gender differences in psychiatric comorbidity were revealed,” with the women in the study more likely to have reported past or current psychiatric disorders, including significantly higher rates of depression and anxiety.

Pain care and opioid-use disorder are focus of new efforts

First responders have also been slow to recognize the demographics of the opioid epidemic, Dr. Campopiano said, and she cited a 2016 study from the journal Prehospital Emergency Care which found that women were nearly three times less likely than men to be administered naloxone by emergency medical services personnel.

“These treatment patterns are consistent with the historically higher rates of heroin overdose among younger males who injected heroin,” wrote researchers who studied records of opioid-related overdose deaths in Rhode Island between 2012 and 2014. “Because of the growing diversity of individuals who are victims of opioid overdose, there exists a need for a high level of clinical awareness of the possibility of opioid overdose among first responders.”

Other research findings cited by Dr. Campopiano stated that:

She warned that “tough love” approaches can be counterproductive and added that pregnant or parenting women with opioid-use disorder are often subject to “additional layers of shame” which can create a barrier against them seeking treatment.

Mary Anne McCaffree, MD, an AMA trustee from 2008–16 and now chair-elect of the National Health Collaborative on Violence and Abuse (HCVA) and a professor of pediatrics at the University of Oklahoma College of Medicine, agreed.

Dr. McCaffree cited statistics included in the March 2017 American Academy of Pediatrics (AAP) policy statement responding to opioid use in pregnancy. These included how, on average in 2012, one infant was born every 25 minutes experiencing signs of withdrawal. Such births accounted for $1.5 billion in hospital charges. She said the issue “merits a huge public health response.”

Dr. McCaffree said that in her own practice she’s seen “a huge relation” between adverse childhood events and addiction.

This was brought home to her while caring for a rural Oklahoma woman who used opioids during her pregnancy and whose child was born with NAS.

“I’m guessing you had a tough childhood,” Dr. McCaffree recalled saying, which was the first time she had said that to a patient. It was completely unrehearsed, but it led to the woman telling Dr. McCaffree how both her parents were addicted to drugs and how her father had molested her.

Patrice A. Harris, MD, the immediate past chair of the AMA Board of Trustees and an Atlanta-based psychiatrist, noted that removing the stigma from people with opioid-use disorder is important.

As an example, Dr. Harris (@PatriceHarrisMD) noted that she stopped using the term “doctor shopper” to describe individuals who seek opioid prescriptions from multiple physicians.

The solution to the opioid crisis is comprehensive, multifactorial and requires physician leadership, said Dr. Harris.

Physicians are writing fewer opioid prescriptions and making better use of prescription drug-monitoring programs (PDMPs), but other barriers remain to solving the problem.

These include insurance policies that only require $10 co-pays for a 30-day opioid prescription, but will demand a $140 payment for a physical therapy session. Other barriers patients face include a lack of transportation to see their physician or a lack of child-care services during the physician appointment.

Progress has been made, “but we are not spiking the football,” Dr. Harris said. A key to the progress has been the recognition that, rather than a law-enforcement solution, the opioid epidemic requires a public health response.

She added there is acknowledgement that “we’re not able to arrest our way out of this problem.”

The AMA Opioid Task Force has been working to increase access to naloxone, increase access to MAT for patients struggling with substance-abuse disorders, educate patients and physicians on the issues, and promote safe storage and disposal of opioids.