A 24-year-old woman comes to the physician because of a rash. For the past two weeks, she has had small red, non-blanching, non-pruritic spots on her arms and legs. Additionally, she has suffered from easy bruising and occasional nose bleeds. She has never had such symptoms before and has been healthy all her life. She takes no medications aside from an oral contraceptive pill and denies the use of any over-the-counter supplements. She does not drink alcohol nor smoke cigarettes, and her family history is unremarkable.

Physical examination shows a young, generally healthy-appearing woman in no apparent distress. Examination of the woman's skin is remarkable for numerous bruises and petechiae on her arms and legs and a small amount of dried blood on her gums. Laboratory studies show:

Which of the following findings would be expected on a bone marrow biopsy?

A. Hypercellularity and fibrosis.

Immune thrombocytopenia (ITP) is a diagnosis of exclusion that presents with petechiae, mucosal bleeding, and isolated thrombocytopenia. Bone marrow biopsy shows an increase in megakaryocytes in response to low platelet counts secondary to destruction via autoantibodies.

Kaplan USMLE Step 2 prep: Abdominal pain drives these 6 stumpers
Why the other answers are wrong

Choice A: Hypercellularity and fibrosis are typically seen in myelofibrosis, a condition where all cell lines are depleted. It is considered a myeloproliferative disorder and typically is seen in patients over 60 years.

Choice C: Myeloid cell hypercellularity would be expected to be seen in chronic myelogenous leukemia, in which case a markedly elevated leukocyte count would be present.

Choice D: If the bone marrow biopsy were normal there would be a concern for decreased platelet production, which, in isolation, would be extremely rare.

Choice E: The proliferation of lymphocyte precursors would be seen in chronic lymphocytic leukemia, which would also present with a high leukocyte count. 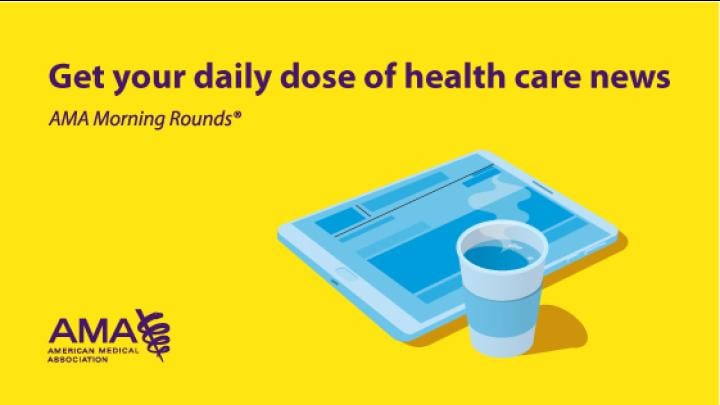