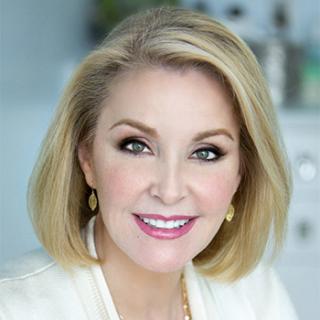 Sandra Adamson Fryhofer, MD, a board-certified physician of internal medicine, was elected to the American Medical Association Board of Trustees in June 2018 and became chair in June 2022. A graduate of Emory University School of Medicine, where she is now an adjunct clinical associate professor of medicine, Dr. Fryhofer maintains a full-time general internal medicine practice in Atlanta.

As a member of the AMA House of Delegates since 1999, Dr. Fryhofer has been active in the AMA for almost two decades. In June 2021, she was elected chair-elect of the AMA Board of Trustees after completing her term as secretary. Dr. Fryhofer was also twice elected to the AMA Council on Science and Public Health and served as its chair in 2012–2013. She served as the council’s representative to the Commission to End Health Care Disparities and to the National Influenza Summit. For years, she has also served as the AMA liaison to the Centers for Disease Control and Prevention’s Advisory Committee on Immunization Practices, including on work groups for COVID-19, flu, zoster, HPV, cholera, pneumococcal, and Tdap vaccines and the adult schedule.

In addition to leadership roles at the AMA, Dr. Fryhofer served as president of the American College of Physicians (ACP), the world’s largest medical specialty society. When elected in 2000, she was the youngest person and only the second woman to hold that office in the ACP’s then 85-year history. She also served on the ACP Board of Regents and chaired its Committee on Women’s Health. Her work on behalf of internal medicine was rewarded with a mastership in ACP and a fellowship in Great Britain’s Royal College of Physicians.

At the local level, Dr. Fryhofer serves on the board of directors of the Medical Association of Atlanta (MAA) and is an MAA delegate to the Medical Association of Georgia (MAG) House of Delegates. She has also served on MAG task forces where she addressed critical health issues, such as health outcomes, health insurance and prescription drug abuse. Dr. Fryhofer received her bachelor’s degree in chemical engineering, with high honors, from Georgia Tech.

Dr. Fryhofer also has extensive experience in medical communications. She has testified before Congress and the U.S. Food and Drug Administration on several occasions for the AMA and the ACP. She was national spokesperson for the ACP’s “Doctors for Adults” Public Education campaign, was a medical correspondent for CNN Headline News, and hosted “Your Health Matters” on Georgia’s PBS affiliate. Dr. Fryhofer also wrote “Vital Signs,” a weekly column on the CNN website, in addition to a video editorial series called “Medicine Matters” and a viewpoint series entitled “Staying Well,” both of which appeared on WebMD’s Medscape.

Dr. Fryhofer resides in Atlanta with her spouse, George, who is a retired attorney. They have twin children—their son is an orthopaedic surgery resident at the University of Pennsylvania, and their daughter is a recent graduate of the JD/MBA program at Yale University. 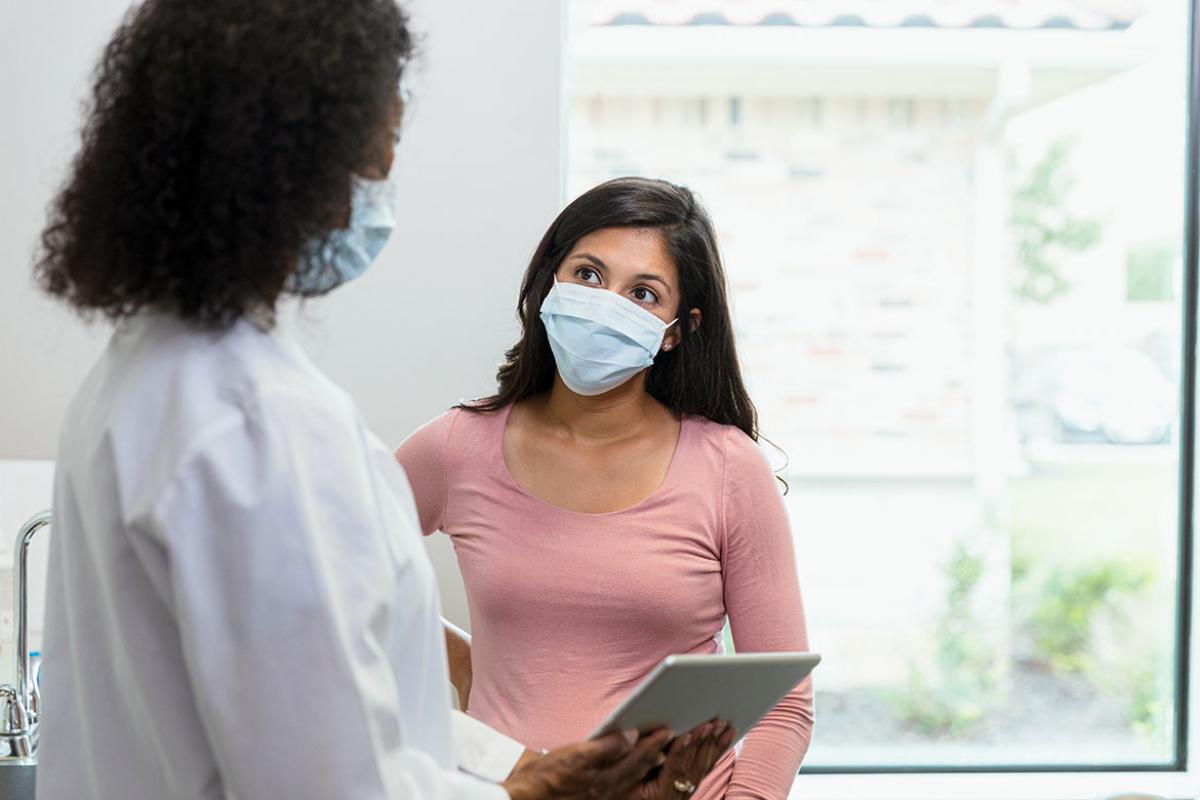 The pandemic has placed even greater burdens on women physicians. As we mark Women in Medicine Month, the AMA is committed to making positive changes. 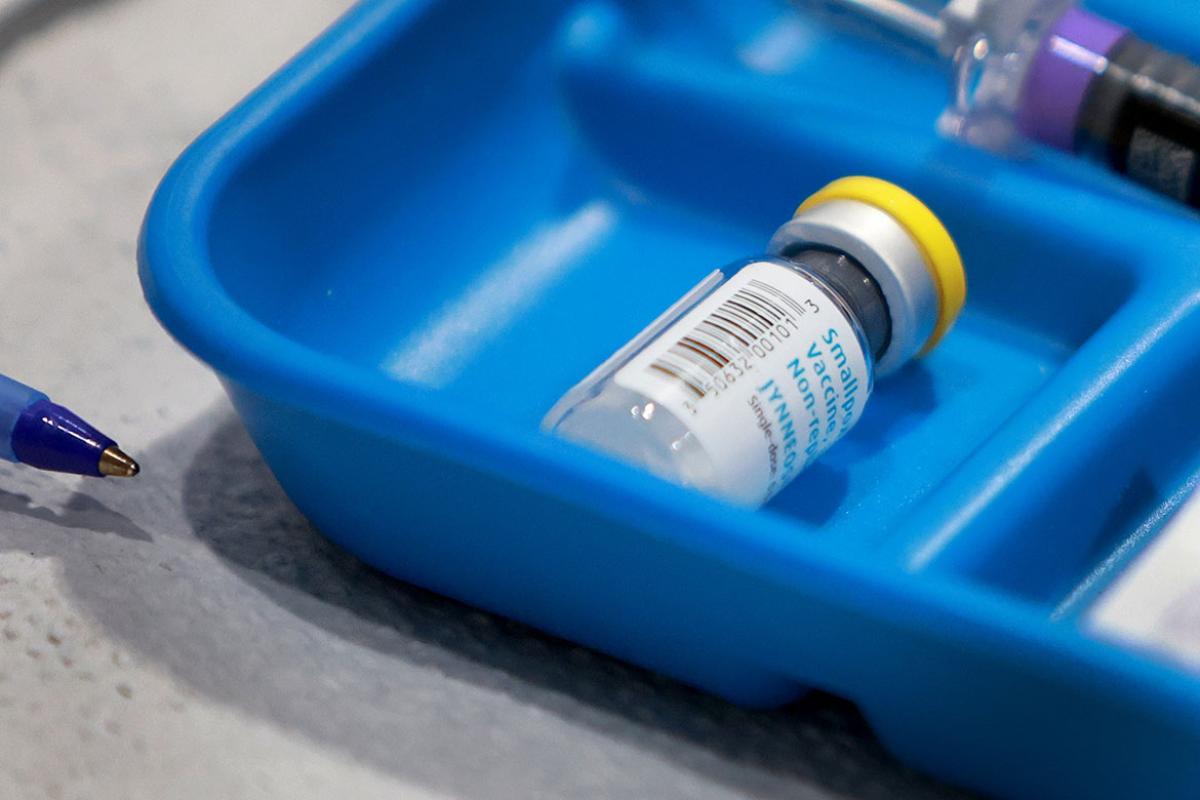 We must learn from the past in responding to monkeypox

We cannot afford to repeat the mistakes made during the response to COVID-19 in dealing with monkeypox—or any other threat to public health.