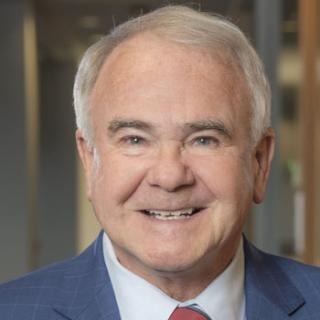 Gerald E. Harmon, MD, a family medicine specialist having practiced for more than 35 years in rural South Carolina, became 176th president of the American Medical Association in June 2021. He was first elected to the AMA Board of Trustees in June 2013 and elected board chair in 2018. In addition, Dr. Harmon also served as the secretary of the AMA in 2016.

In South Carolina Dr. Harmon has held several leadership positions in the South Carolina Medical Association, including chairman of the board and president. Dr. Harmon serves as a clinical professor at two of South Carolina’s medical schools and is a member of the clinical faculty for the Tidelands Health Family Medicine residency program while regularly precepting physicians in training.

In his hometown, Dr. Harmon is an adviser to the board of trustees for his community health system and is vice president in a multispecialty physician practice. He is a medical director for several organizations and volunteers as medical supervisor for his local school district’s 23 schools. He has also been recognized with the Lifetime Achievement Award from his county’s Chamber of Commerce. At the state level he has served as secretary for the State Aeronautics Commission.

Before his retirement from the military as a major general, Dr. Harmon served the nation in the Air Force Reserve, on Active Duty, and in the Air National Guard holding responsibilities as chief physician for the National Guard Bureau and assistant surgeon general for the U.S. Air Force. His military decorations include the Distinguished Service Medal, the Legion of Merit, the Meritorious Service Medal, the Air Force Commendation Medal and the Humanitarian Service Medal.

Dr. Harmon received his undergraduate degree in physics and mathematics from the University of South Carolina and, more recently, an honorary Doctorate of Public Service. He received his medical degree from the Medical University of South Carolina, completed his residency training program in family medicine with the U.S. Air Force, graduated from Air War College at Air University, and is recognized as a fellow of the American Academy of Family Physicians.

During the rare times when not actively practicing medicine, Dr. Harmon and his wife, Linda, enjoy spending time outdoors in their coastal hometown of Georgetown with their three married children and eight grandchildren. 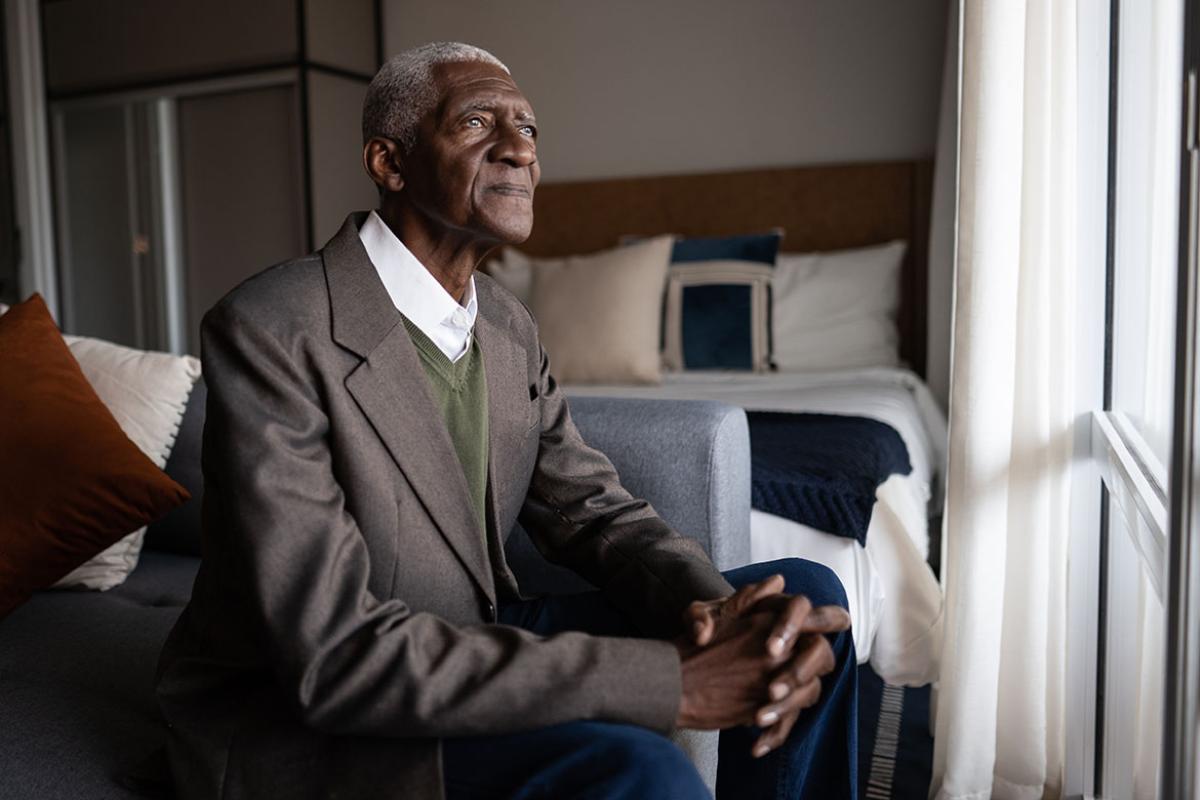 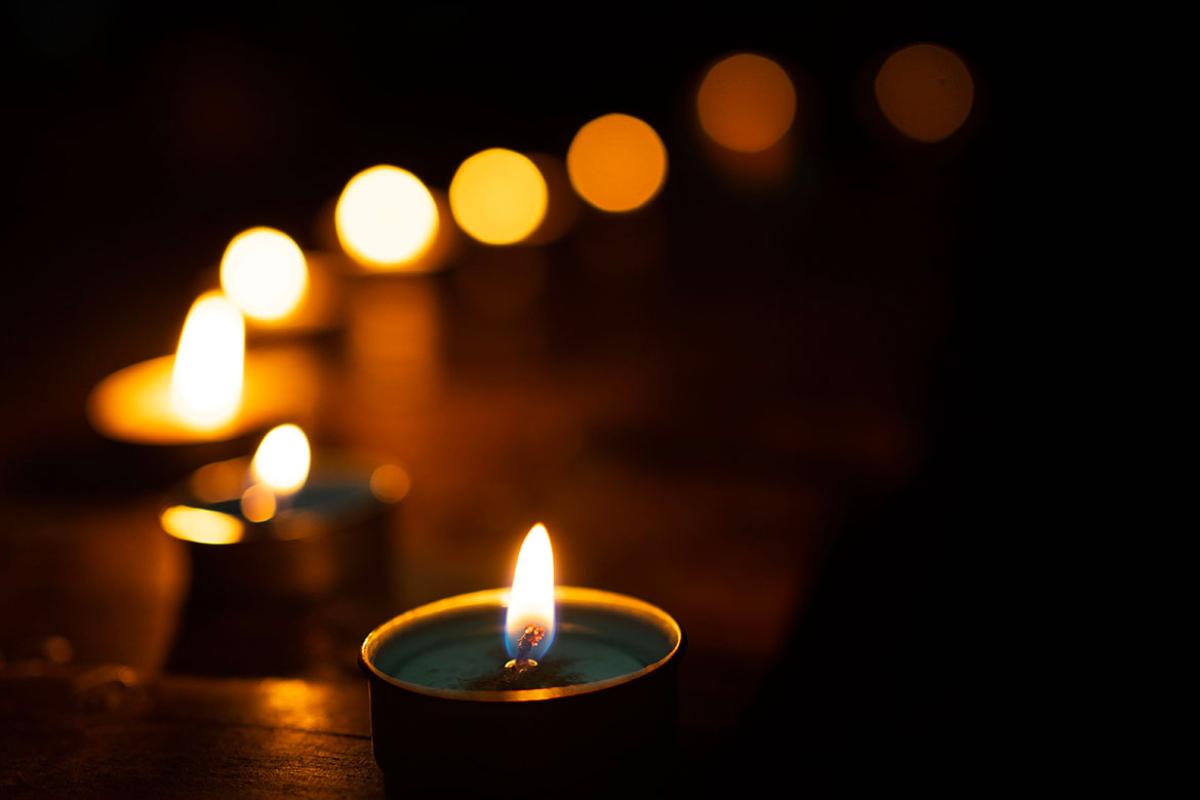 Physicians mourn this unfathomable loss, and we are committed to ensuring the nation’s public health system emerges stronger from this crisis. 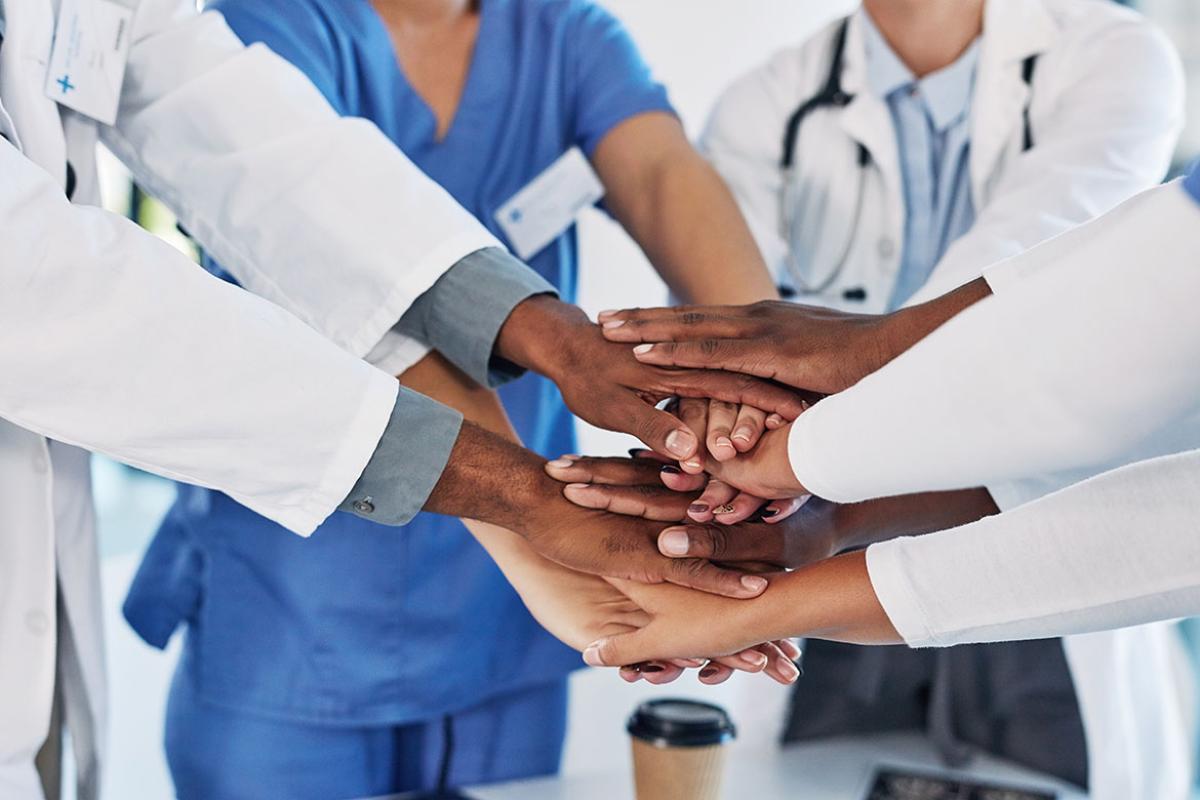 95% of patients want doctors involved in diagnosis and treatment decisions. That’s one reason the AMA stands strong for the physician-led care team. 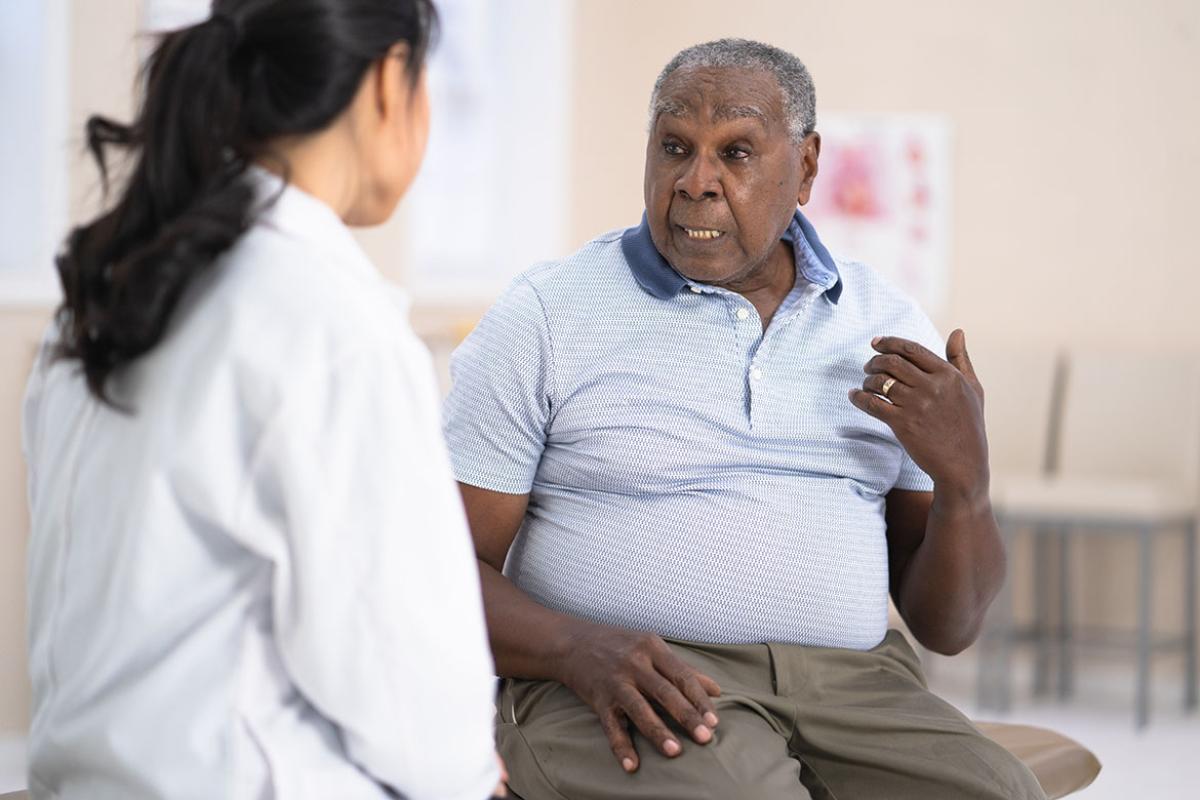 Time to step up screening for prediabetes and type 2 diabetes

As knowledge grows about the link between type 2 diabetes and COVID-19, so does the need to help patients prevent this devastating chronic condition. 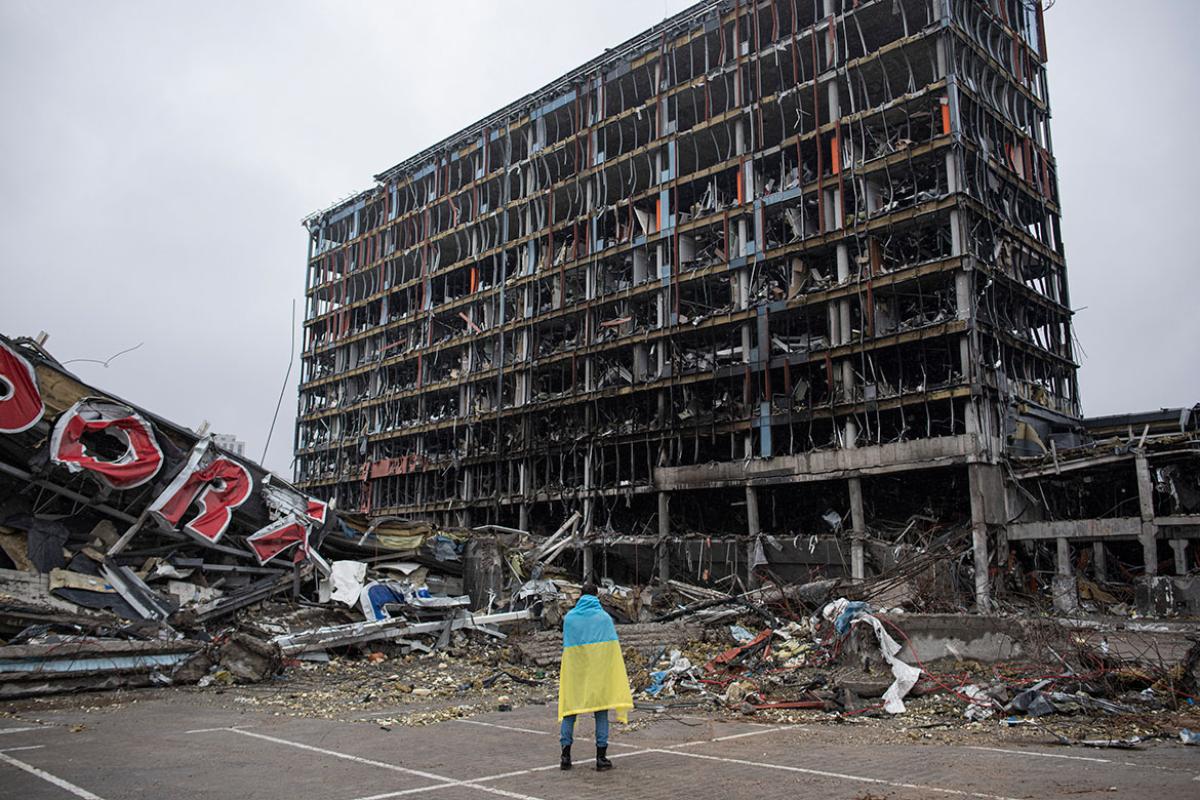 Targeting civilians and health care in war is unconscionable

The Russian attacks on Ukrainian civilians, hospitals and clinics are outrageous and must stop now. Learn how you can aid medical relief efforts. 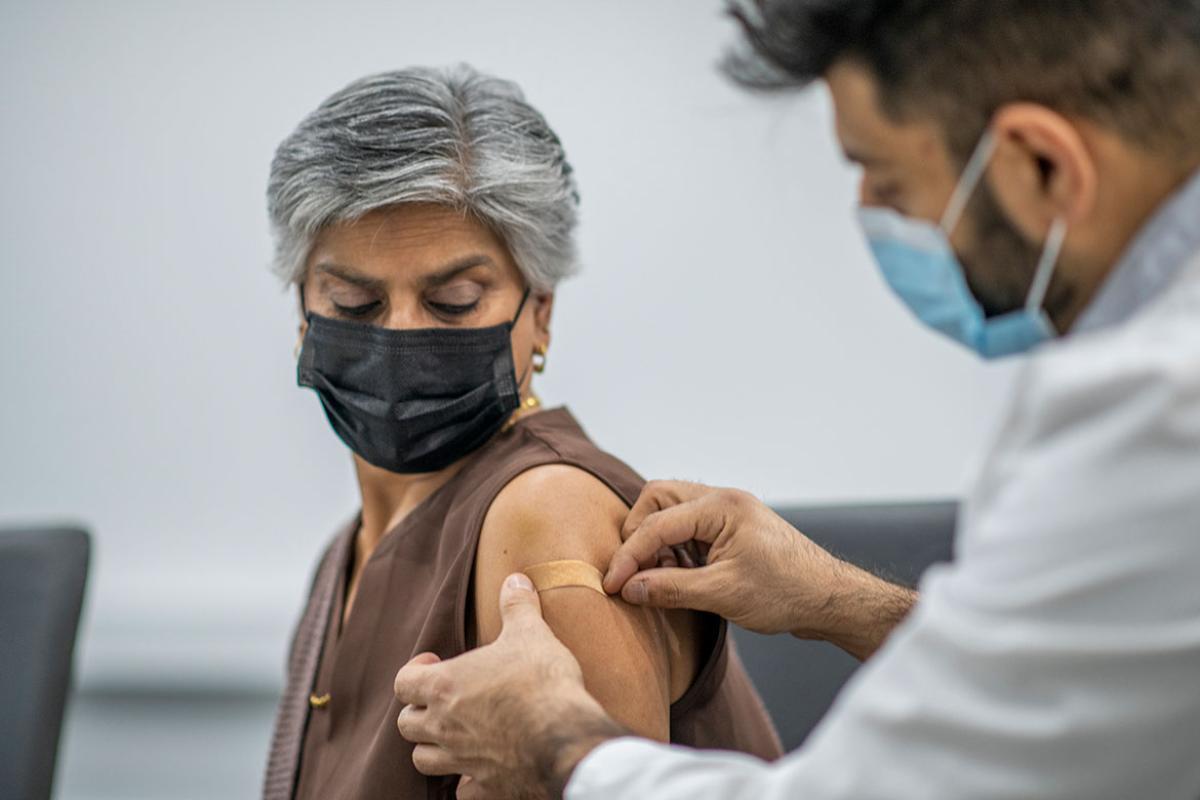 What we really need boosted is the overall vaccination rate

As CDC authorizes fourth COVID-19 shot for many, tens of millions still haven’t had a first dose. Doctors must redouble their efforts to change that. 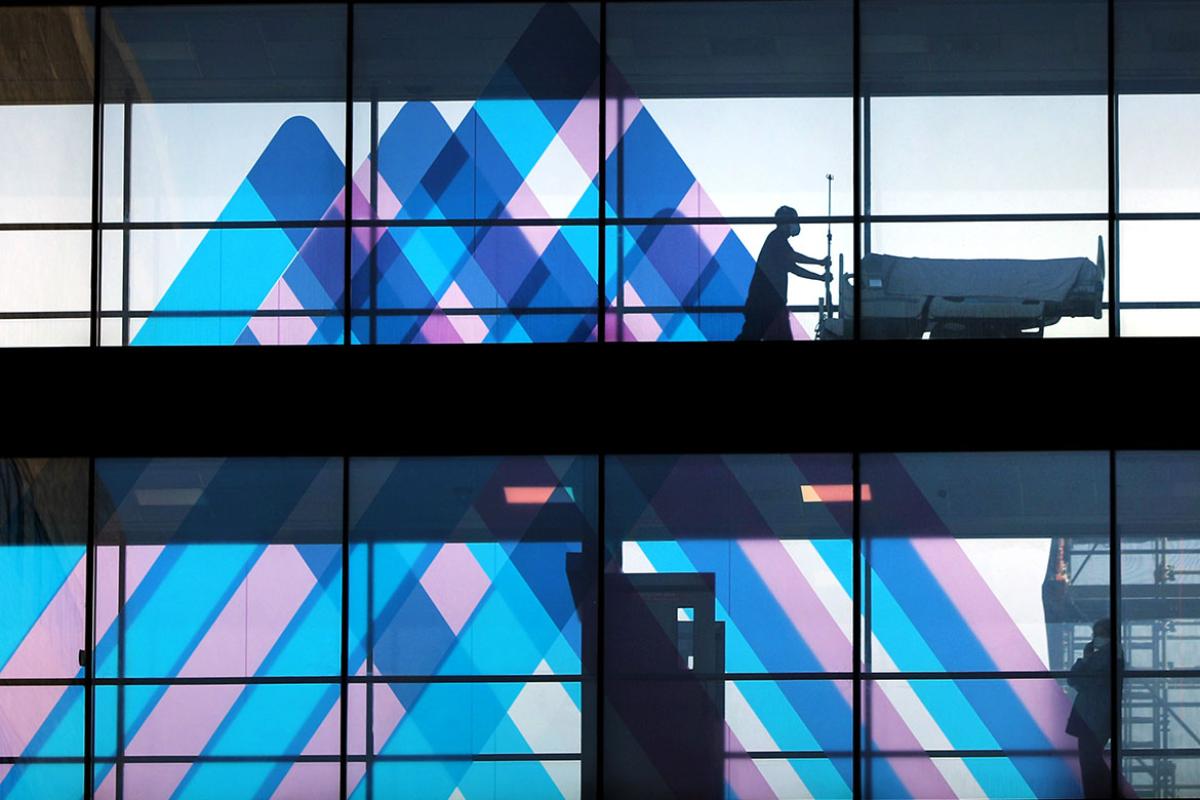 How we can honor the legacy and memory of Dr. Lorna Breen 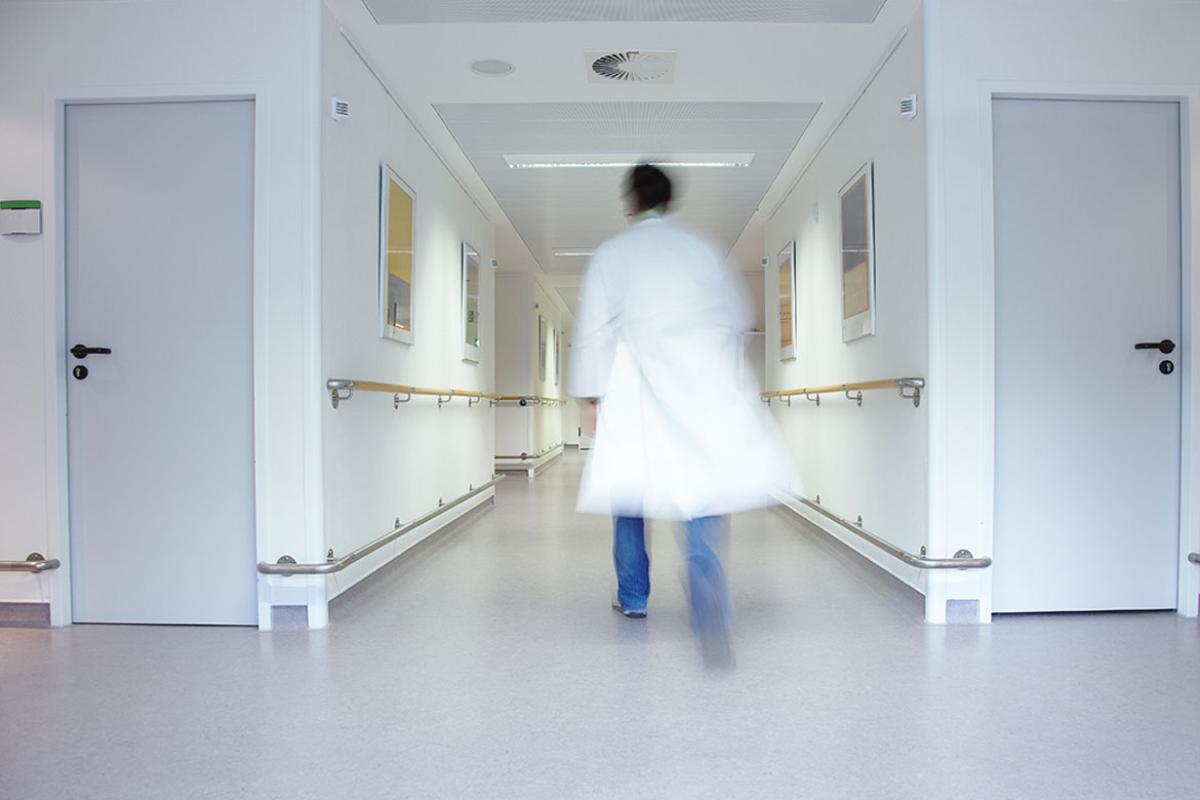 Why we must act now to ensure an adequate physician workforce

Fewer physicians available to treat the increased demands of an aging population is an issue we must tackle today to avoid a crisis tomorrow.