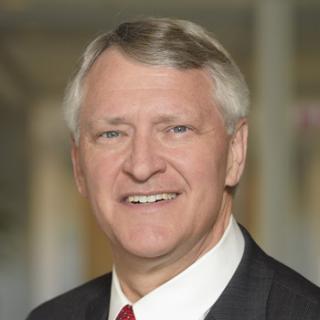 David O. Barbe, MD, MHA, a board-certified family physician from Mountain Grove, Mo., was the 172nd president of the American Medical Association from June 2017 to June 2018. He has been a member of the AMA Board of Trustees (BOT) since June 2009.

Dr. Barbe has a long history of service to organized medicine. He has been a member of the AMA, the Missouri State Medical Association (MSMA) and the American Academy of Family Physicians for 35 years. He served on the MSMA board continuously for more than 25 years, serving as chair in 2003 and president in 2005. He was a delegate from Missouri to the AMA from 1997 to 2009 and is past chair of the delegation.

Prior to his election to the AMA-BOT, Dr. Barbe was elected to two terms on the AMA Council on Medical Service, serving as its chair from June 2008 to June 2009. As a member of the council, Dr. Barbe participated in the development of much of the AMA policy related to coverage of the uninsured, health care system reform, Medicare reform and health insurance market reform.

Dr. Barbe has served on numerous AMA committees and task forces. He served as chair of the AMA-BOT from 2013 to 2014, as well as a member of its Executive Committee from 2011 to 2015 and 2016 to the present. At the state level, Dr. Barbe has been a longtime member of MSMA’s legislative committee and a board member of the Missouri Medical Political Action Committee. Dr. Barbe received his bachelor’s degree with honors in microbiology and his medical doctorate from the University of Missouri–Columbia School of Medicine.

He completed his residency in family medicine at the University of Kansas affiliated program (now Via Christi) in Wichita, Kan. He also received his Master of Health Administration from the University of Missouri-Columbia.

Following residency, Dr. Barbe returned to his hometown of Mountain Grove in rural southern Missouri and established a solo practice in traditional family medicine, including obstetrics, endoscopy and minor surgery. Over time, Dr. Barbe expanded his independent practice to two sites and several physicians. After 15 years in independent practice, he merged his group with Mercy, Springfield, Mo., a 650-physician multi-specialty integrated health system. He now serves as vice president of regional operations for Mercy with responsibility for four hospitals, 70 clinics and more than 200 physicians and advanced practitioners. For the third year in a row, Mercy was named one of the top five large health systems in the nation in 2018 by Truven Health.

Dr. Barbe continues to live and practice in his hometown of Mountain Grove. He and his wife, Debbie, BSN, RN, have two children and six grandchildren.

On Doctors’ Day and every day: To improve care, meet physician needs

The bureaucracy of modern medicine inflicts a mounting toll on physicians. The AMA arms doctors with relevant, cutting-edge tools, information and resources to rekindle a joy in medicine. 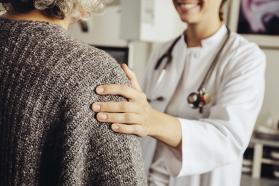 10 key issues where you can help move medicine in 2018

The AMA is pursuing an ambitious agenda to reform payment systems, cut red tape, end the opioid epidemic and protect health care coverage. Here is how you can get involved. 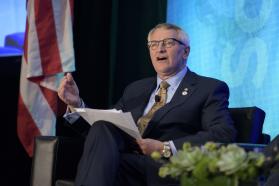 The Parkland, Fla., school shooting is the latest tragic reminder of the steps needed to reduce firearms' deadly toll. That includes clearing the way for federally funded research of the problem. 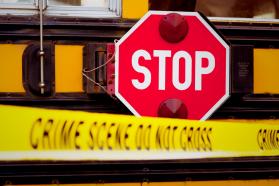 Our AMA tallies major achievements during a time of turbulence

In critical areas such as health-system overhaul, insurance competition and cutting regulatory burdens, AMA member physicians have made their mark in 2017.

Jump-start the new year with MACRA: Looking ahead to 2018

The AMA estimates more than 97% of eligible clinicians will avoid a 2020 Medicare pay penalty based on their 2018 Quality Payment Program participation. 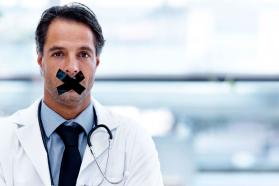 Change under Quality Payment Program doesn’t have to happen all at once. Look for chance to take part in specialty-developed alternative payment models. 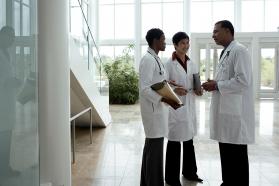