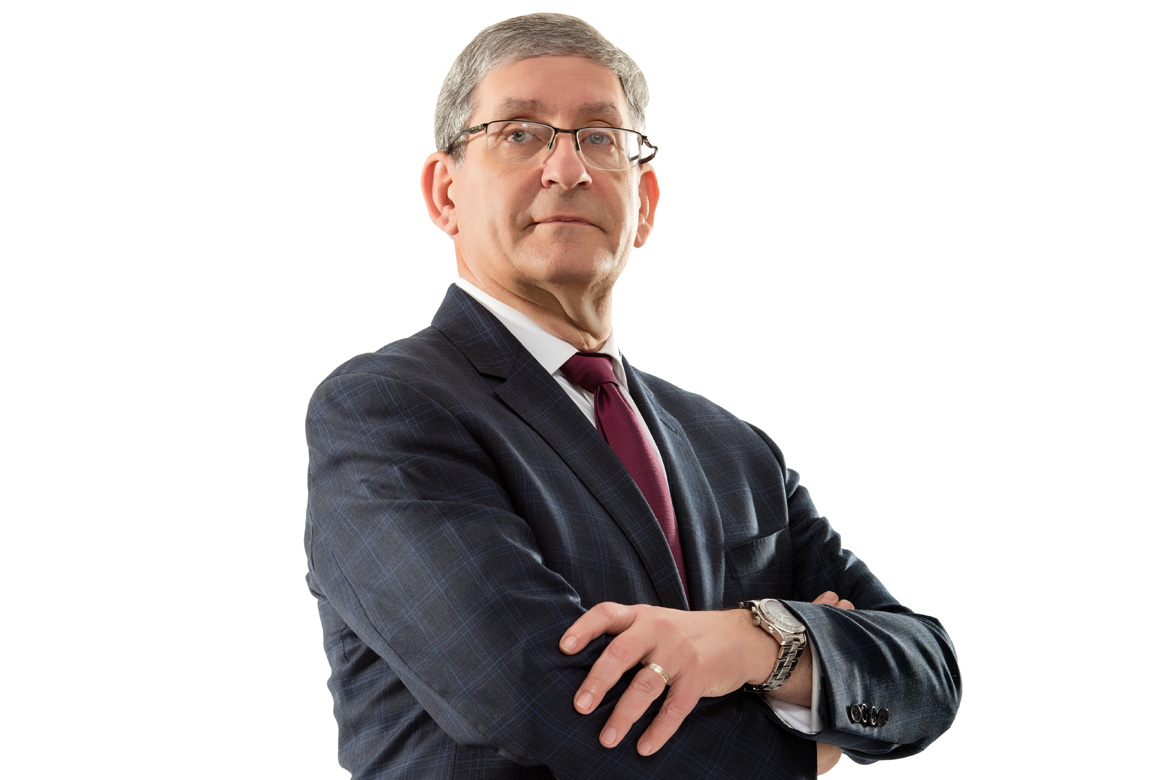 The AMA “Members Move Medicine” series profiles a wide variety of doctors, offering a glimpse into the passions of women and men navigating new courses in American medicine.

On the move with: Theodore Mazer, MD, an otolaryngologist in San Diego.

What inspired me to pursue a career in medicine: Interested in science but locked out of being an astronaut due to needing eyeglasses in fourth grade, I was inspired by the reports of the first heart transplants and began looking into medicine as a way to challenge myself and help others. Even in the 1960s—as a child—medical breakthroughs and technology advancements were an intriguing attraction that led me to medicine as a career choice, despite no family members being in medical professions. My dad even tried to convince me to go into accounting or law, but I persisted.

How I move medicine: I have been deeply involved in policy at the local, state and national levels, beginning with the Medical Society of the State of New York medical student section (vice chair), seeking some New York tax changes for medical student spousal income. Since then, I have been active as an individual and through organized medicine in California and nationally.

Using all tools including media, testimony in legislatures, "lobbying,” involving colleagues and interested patients, and with the great support of California Medical Association (CMA) staff and AMA, I have been involved in improving legislative and regulatory protections for patients and physicians. That includes the RICO lawsuits against health plans (serving on the national physician advisory to Anthem arising from the RICO lawsuits), fighting unfair Medicare geographic payment rules (and finally winning in Congress), and seeking improved patient access to Medicaid services by challenging the state of California all the way to the U.S. Supreme Court.

And as president of the CMA, I continue to fight abusive health plan actions such as the recent efforts by Anthem and Health Net to unilaterally alter accepted CPT payment rules.

Career highlights: The honor of taking care of patients remains the highest accomplishment of which I am proudest and for which I am most grateful. But helping to change the world in which physicians and patients interact, helping preserve the sanctity of the patient-physician relationship and the ability of doctors to choose their own style of practice, and being given the privilege of helping to lead one of the nation’s greatest county medical societies—the San Diego County Medical Society—and one if its great associations (the CMA) have been particularly satisfying accomplishments to complement my 30 years in private practice.

Uniquely, I have had the opportunity to speak on behalf of physicians in local and national media, ranging from the local newspapers, radio and television to national outlets such as The Los Angeles Times, The New York Times, Time magazine, NPR, PBS and Fox News Channel.

Being a physician intervener in a U.S. Supreme Court case on Medicaid case, and having a President Obama-signed copy of  the Protecting Access to Medicare Act of 2014—which corrected severe geographic underpayments in California counties—hanging in my home study will forever remind me of the impact a single involved physician, teaming up with other physicians and staff, can have on the arena in which we live and practice.

Advice I’d give to those interested in pursuing a career in medicine: The always changing world of medical practice is going through some of the most dramatic and difficult changes in the history of American medicine. These are challenges, not necessarily obstacles, and should not deter one from pursuing an honorable career in health care.

If you can keep your eye on the prize—the privilege and honor of treating your fellow human beings—as goal No. 1, without being corrupted by the process, you will achieve your goals. And you will, hopefully, also recognize that advocacy for your patients and your colleagues goes beyond the exam room and needs your participation throughout your career, and throughout your lifetime.

Aspect of my work that means the most: After 30 years of practice, each patient’s care still reigns supreme as the daily satisfaction of a career in medicine, appreciating what we can do to help those who put their trust in us. In the greater scheme of things, the things I have been allowed to do—and supported by my colleagues and organized medicine in doing—may be the greater work with broader and longer lasting impact.

And if I have inspired others to follow suit and be advocates for their patients beyond the exam room, and to advocate for the medical profession itself, I will have a greater sense of overall accomplishment in my life, added to the love and warmth of family. I truly believe that our life is fulfilled if we can leave something good behind for those who come after us.

Learn more about AMA members who are relentlessly moving medicine through advocacy, education, patient care and practice innovation, and join or renew today.