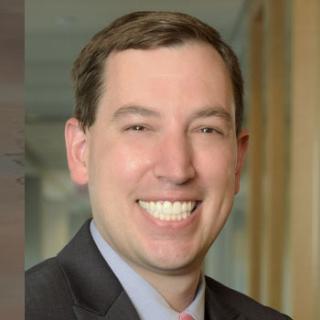 Jesse M. Ehrenfeld, MD, MPH, was elected president-elect of the American Medical Association in June 2022. He is a senior associate dean, tenured professor of anesthesiology and director of the “Advancing a Healthier Wisconsin Endowment” at the Medical College of Wisconsin. He was elected to the American Medical Association Board of Trustees in 2014.

Dr. Ehrenfeld divides his time among clinical practice, teaching, research and directing a $560-million statewide health philanthropy. He also has an appointment as an adjunct professor of anesthesiology and health policy at Vanderbilt University in Nashville, Tenn., and as an adjunct professor of surgery at the Uniformed Services University of the Health Sciences in Bethesda, Md. Dr. Ehrenfeld is a consultant to the World Health Organization Digital Health Technical Advisory Group and previously served as co-chair of the Navy Surgeon General’s Taskforce on Personalized and Digital Medicine and as a special advisor to the 20th U.S. Surgeon General.

Dr. Ehrenfeld’s research, which focuses on understanding how information technology can improve surgical safety and patient outcomes, has been funded by the National Institutes of Health (NIH), the Department of Defense, the Robert Wood Johnson Foundation, the Anesthesia Patient Safety Foundation, and the Foundation for Anesthesia Education and Research. He currently serves on the National Academy of Medicine’s Health Policy Fellowships and Leadership Programs Advisory Committee.

His work has led to publication of more than 275 peer-reviewed manuscripts. He is editor-in-chief of the Journal of Medical Systems and has co-authored 22 clinical textbooks that have been translated into multiple languages. Dr. Ehrenfeld has received numerous awards for his research and is a recipient of several prestigious teaching awards.

For the past two decades, Dr. Ehrenfeld has advocated on behalf of lesbian, gay, bisexual, transgender and queer (LGBTQ+) individuals. In 2018, in recognition of his outstanding research contributions, he received the inaugural Sexual and Gender Minority Research Investigator Award from the director of the NIH.

Born in Wilmington, Del., Dr. Ehrenfeld is a graduate of Phillips Academy, Haverford College, the University of Chicago Pritzker School of Medicine and the Harvard School of Public Health. He completed an internship in internal medicine, a residency in anesthesiology and a research informatics fellowship at the Massachusetts General Hospital. Board-certified in both anesthesiology and clinical informatics, Dr. Ehrenfeld is a fellow of the American Society of Anesthesiologists and the American Medical Informatics Association.

A combat veteran who deployed to Afghanistan during both Operation Enduring Freedom and Resolute Support Mission, Dr. Ehrenfeld, for his work in capturing and supporting the lives of LGBTQ+ people, was recognized in 2015 with a White House News Photographers Association award and, in 2016, with an Emmy nomination. Dr. Ehrenfeld and his husband, Judd Taback, have a son, Ethan. 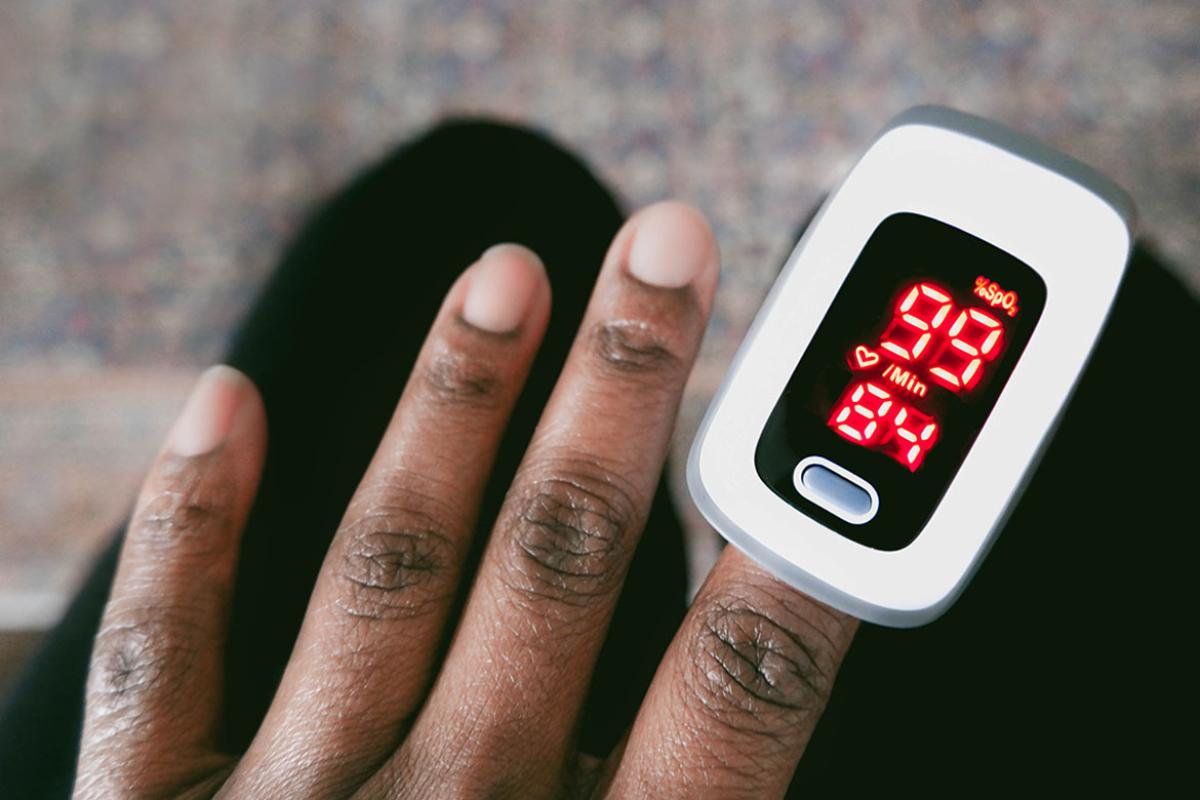 Eliminating racial bias in medicine is an obligation we all share

Action is needed now to ensure that pulse oximetry devices convey accurate and reliable results in all patients, regardless of skin pigmentation. 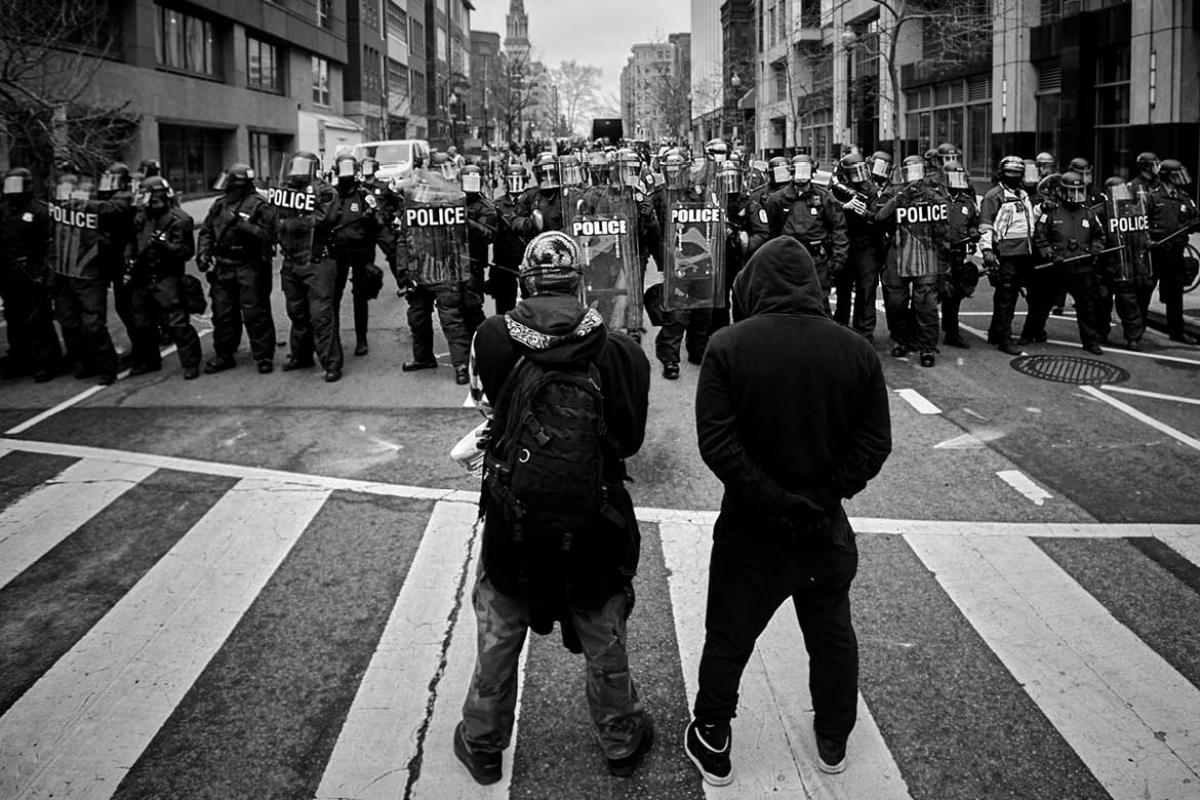 Violence between law enforcement and the public is a critical determinant of health. The AMA urges a multi-fold response to address longstanding societal racism.