Women and girls living in the U.S. illegally are highly vulnerable to abuse and are likelier than other females to experience intimate partner violence. But because many states in the U.S. have mandatory reporting laws regarding intimate partner violence, undocumented victims may be scared to seek medical attention due to concerns that immigration authorities will be involved.

Laws regarding mandated reporting vary from state to state. Some states require reporting of injuries caused by weapons while other states mandate reporting for injuries caused in violation of criminal laws, as a result of violence or through non-accidental means.

However, as noted in a House of Delegates resolution adopted at the AMA’s last Interim Meeting, the AMA “opposes the adoption of mandatory reporting laws for physicians that are treating competent, non-elderly adult victims of intimate partner violence if the required reports identify the victims.”

Recognizing the need to address the issue in states with mandatory reporting laws, the AMA is encouraging study of the impact of mandated reporting of domestic violence on people living here illegally. Such research should identify potential barriers for survivors seeking care.

The AMA has communicated with all state and medical specialty societies about the HOD action, encouraging them to study the matter. If any state medical or national specialty society wishes to collaborate on this issue, the AMA is eager to do so. 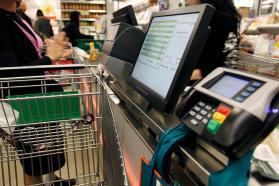 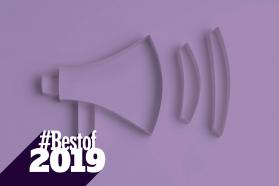