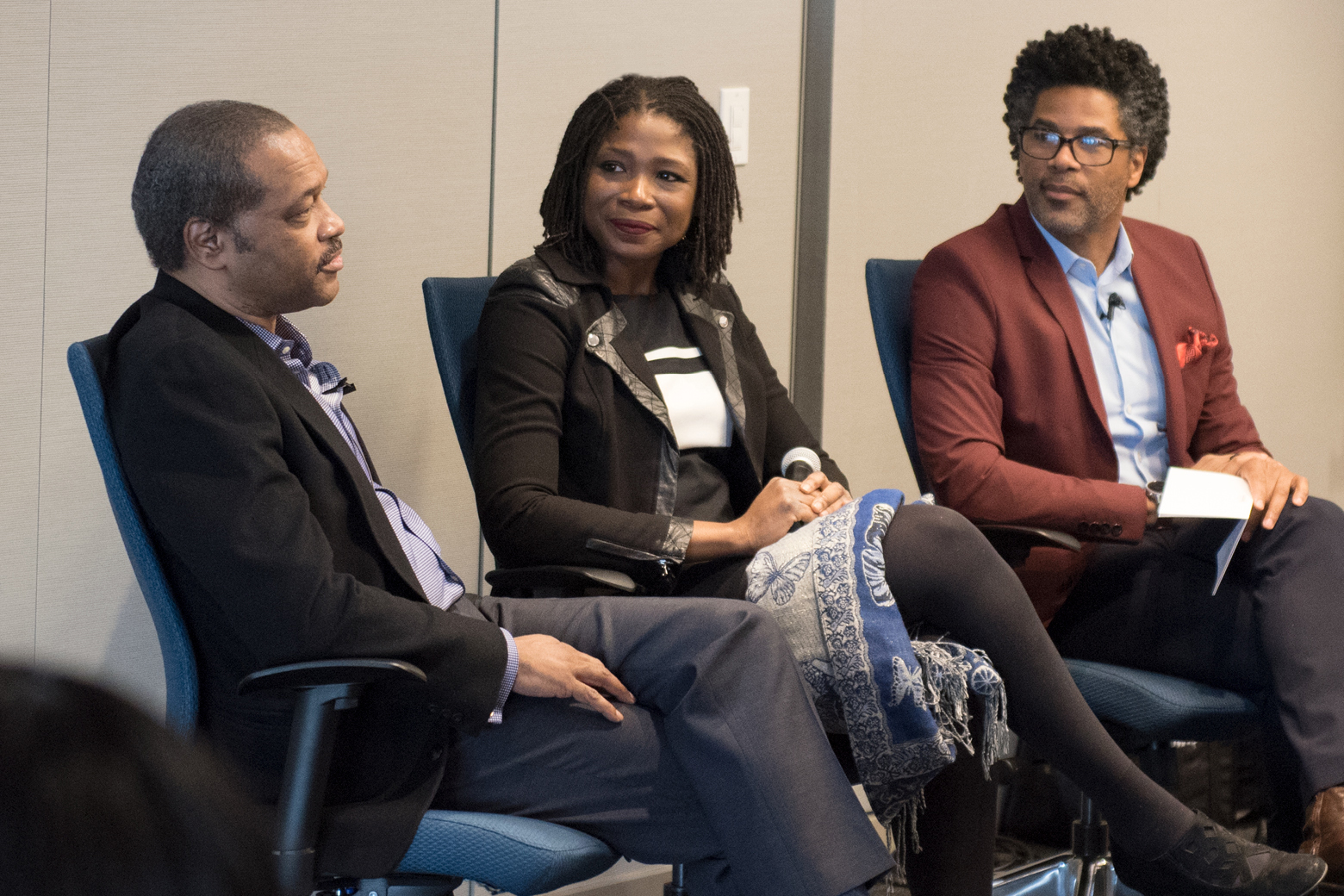 High blood pressure is much more prevalent among black women and men than it is among other racial and ethnic groups, with a clear majority of African-Americans having hypertension under the revised criteria set forth last fall by a task force of the American Heart Association and the American College of Cardiology. That compares with an overall high BP rate of 46 percent among American adults.

This sobering fact demands collective action by policymakers to address health disparities in cardiovascular disease, but it also offers an opportunity for physicians and health systems to intervene and make a big impact in this vulnerable patient population.

This story is part of the AMA’s Targeting Hypertension topic hub. Explore other Medical Topics That Matter.

“Despite the fact that it is a silent killer in terms of symptoms, uncontrolled high blood pressure causes devastating effects to the body,” said LaMar Hasbrouck, MD, at an AMA discussion panel on controlling high BP in the African-American community. Dr. Hasbrouck is the senior advisor of strategy and growth in the Improving Health Outcomes group at the AMA.

“This ongoing tension in the circulatory system can result in heart disease, stroke, blindness, chronic kidney disease and ultimately results in premature death for far too many,” he said.

Why patients skip their meds

A central issue that often contributes to uncontrolled hypertension among African-Americans is medication nonadherence.

“You can only give so many medications. Actually taking those medications is another thing,” said Tochi Okwuosa, DO, director of cardio-oncology services and associate professor of medicine and cardiology at Rush University Medical Center. She finds that gender also plays a role in nonadherence.

“If men come to my clinic with their spouses, it makes a huge difference as opposed to if they came alone,” Dr. Okwuosa said. “The women by themselves tend to want to take care of everybody, but they don’t take care of themselves enough—they’re not as compliant as they should be.”

4 ways to partner with black patients to control hypertension

How physicians can boost adherence

The physician also plays a role in medication adherence among black patients. Physicians might recommend a medication, but they often don’t explain to the patient how it works, the expected side effects or how to take it properly. And if the patient decides the medicine is causing leg swelling, they might just stop taking it.

If the physician sits down and explains to the patient what to expect and says, “I’m available if you have any questions,” then they have empowered some level of knowledge that makes it easier for patients to take their medications, said Dr. Okwuosa.

“Sometimes it is hard to convince patients—especially when taking a pill—if it is something that is not hurting or bothering them at the time. It’s an important concept to try to give to patients, that you need that education,” said Paul A. Jones, MD, chairman of cardiovascular medicine at Mercy Hospital & Medical Center in Chicago.

Physicians should spend time to ensure their patients understand the disease process and the potential negative ramifications behind high BP or untreated hypertension.

Another issue physicians need to address is the patient’s diet. According to the American Heart Association, a person should consume less than 1,500 mg of salt per day. Cutting salt intake is one area Dr. Okwuosa emphasizes with her patients.

Yet, Dr. Jones said, many black patients working with physicians to pursue nonpharmacological approaches to lowering their BP face factors beyond their control. For example, too many are at a disadvantage when it comes to changing their lifestyles because they live in neighborhoods where safe, walkable streets and affordable, healthful foods are hard to find.

“Our politicians need to step up to the plate and really be proactively involved,” Dr. Jones said. “It’s a big problem.”

When recommending a diet change, Dr. Okwuosa emphasized that it is not a one-size-fits-all approach to care. Physicians should begin by asking black patients how much meat they eat. If the patient says they eat beef five days a week, physicians can recommend trying to cut back to two days. Slow changes make the biggest difference. 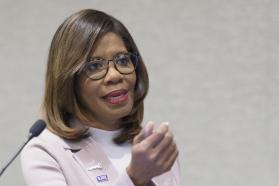 AMA president: Physicians have an obligation to be leaders 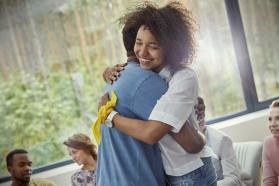 Black patients less likely to get treatment for opioid-use disorder 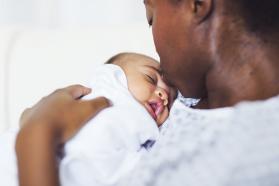 More new moms are dying in U.S. Here’s how to arrest the trend.