A patent grants the holder the right, for a limited time, to prevent others from commercializing his or her inventions. By requiring full disclosure of the invention, and thus enabling another trained in the art to replicate it, the patent system protects the holder’s discovery, yet also fosters information sharing. Patenting is also thought to encourage private investment into research.

With respect to genetic research, patenting raises unique questions. Arguments have been made that the patenting of human genetic material sets a troubling precedent for the ownership or commodification of human life. However, DNA sequences are not tantamount to human life and it is unclear where and whether qualities uniquely human are found in genetic material. Moreover, while genetic research holds great potential for developing new medical therapies it remains unclear what role patenting will play in ensuring such development.

Physicians who develop medical innovations may ethically patent their discoveries or products but should uphold the following guidelines:

(a) Not use patents (or other means, such as trade secrets or confidentiality agreements) to limit the availability of medical innovations. Patent protection should not hinder the goal of achieving better medical treatments and technologies.

(b) Not allow patents to languish. Physicians who hold patents should negotiate and structure licensing agreements in such a way as to encourage the development of better medical technology.

(c) For patents on genetic materials recognize that:

Descriptions for (substance) patents on proteins, genes, or genetic sequences should be carefully constructed to ensure that the patent holder does not limit the use of a naturally occurring form of the substance in question.

Read more opinions about this topic 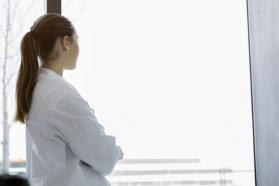 The top 10 ethical issues medical students should be taught 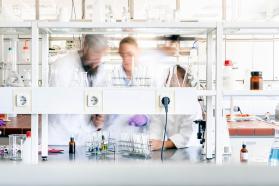 Your patient requests an investigational therapy: How to respond