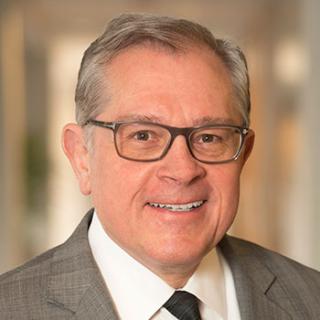 James L. Madara, MD, serves as the CEO and executive vice president of the American Medical Association, the nation’s largest physician organization. He holds the academic title of adjunct professor of pathology at Northwestern University.

Since taking the reins of the AMA in 2011, Dr. Madara has helped sculpt the organization’s visionary long-term strategic plan. He also serves as chairman of Health2047 Inc., the wholly-owned innovation subsidiary of the AMA, created to overcome systemic dysfunction in U.S. health care and located in Silicon Valley. Working closely with the AMA, Health2047 finds, forms and scales transformative health care spinout companies in four fields: chronic care, data utility, radical productivity and health care value. Several companies have been launched to date.

Prior to the AMA, Dr. Madara spent the first 22 years of his career at Harvard Medical School, receiving both clinical and research training, serving as a tenured professor, and as director of the NIH-sponsored Harvard Digestive Diseases Center. Following five years as chair of pathology and laboratory medicine at Emory University, Dr. Madara served as dean of both biology and medicine, and then as CEO of the University of Chicago Medical Center, bringing together the university’s biomedical research, teaching and clinical activities. While there he oversaw the renewal of the institution’s biomedical campus and engineered significant new affiliations with community hospitals, teaching hospital systems, community clinics and national research organizations.

In addition to Modern Healthcare consistently naming him as one of the nation’s 50 most influential physician executives, as well as one of the nation’s 100 most influential people in health care, Dr. Madara has been recognized with several national and international awards. These include the prestigious MERIT Award from the National Institutes of Health, the Davenport Award for lifetime achievement in gastrointestinal disease from the American Physiological Society, and the Mentoring Award for lifetime achievement from the American Gastroenterological Society.

Dr. Madara is an elected member of both the American Society of Clinical Investigation and the Association of American Physicians. He also co-chairs the Value Incentives & Systems Action Collaborative of the National Academy of Medicine (NAM), and is a member of NAM’s Leadership Consortium for Value & Science-Driven Health Care.

Dr. Madara and his wife, Vicki, have two children, Max and Alexis.

Elevating your voice, and medicine, for 175 years and counting

In 1847, the AMA set a high bar with the Code of Medical Ethics. Each day, we promote the art and science of medicine and the betterment of public health. 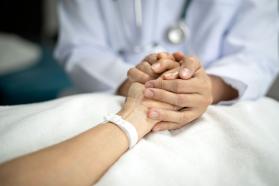 Dues-paying membership in the AMA has risen 35% over the last decade. Learn why doctors are responding to our efforts to drive medicine’s future. 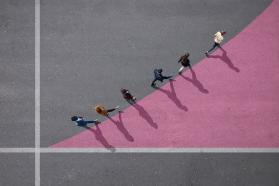 Speaking out against structural racism at JAMA and across health care

Many were hurt by a recent JAMA tweet and podcast. We are taking steps to ensure this doesn’t happen again as we address the pervasive public health threat of racism.

Evaluating the person commonly known as the founder of the AMA, Dr. Nathan Davis, is part of the AMA’s journey of reflection and action. 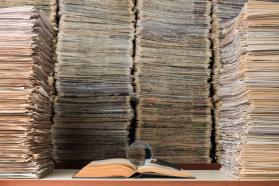 If technology is to improve health equity, it won’t happen by accident

Strategic planning and purposeful execution is needed to ensure that innovations such as health care AI do not exacerbate bias. 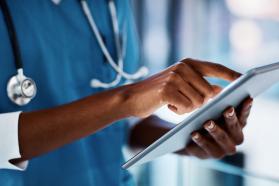 America’s health care crisis is much deeper than COVID-19

The coronavirus pandemic didn’t create the problems in our health system, it revealed them in a way that can no longer be ignored. 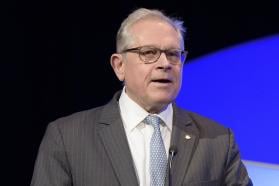 Generosity of AMA employees shines during COVID-19 and beyond

AMA employees have a long history of pitching in during times of crisis. Learn how the generosity of the staff has enhanced that legacy during COVID-19. 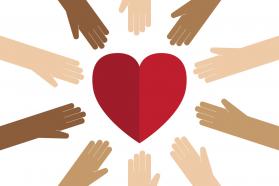 Physicians are born to care

Despite challenges in practice, physicians are committed to patient care. The AMA is devoted to giving you tools to advance your mission in medicine. 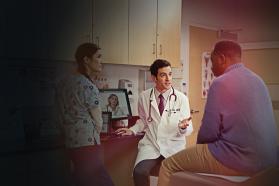