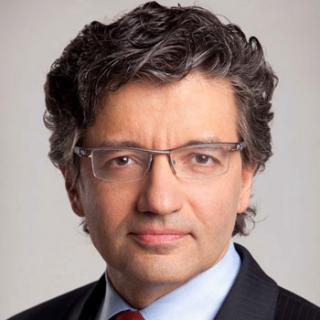 The PPPS is a member interest group within the AMA for physicians in private practice. The section governing council is responsible for directing PPPS efforts to preserve the freedom, independence and integrity of private practice.

A Navy veteran, Dr. Jasser has served as staff internist to members of Congress and Supreme Court justices. He has also previously served as president of the Arizona Medical Association.