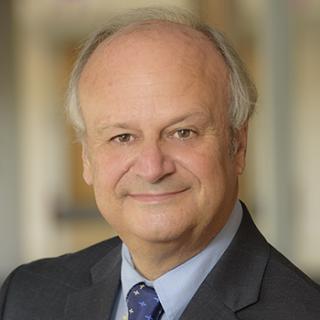 Mario E. Motta, MD, a board-certified cardiologist from Salem, Mass., was elected to the American Medical Association Board of Trustees in June 2018. Currently in practice at North Shore Physicians Group, Dr. Motta has been actively involved in organized medicine since medical school.

A graduate of Tufts University School of Medicine, Dr. Motta began his extensive work with the AMA as a student chapter president. A member of the AMA House of Delegates since 2003, Dr. Motta served eight years (2008–2016) on the AMA Council on Science and Public Health.

Devoting much of his time at the AMA to championing the uninsured, Dr. Motta has targeted complex health care issues, such as the high cost of medical insurance and excessive pharmaceutical costs. In addition to his service on the council, Dr. Motta has also been a member of the AMA New England delegation, a member of the United States Adopted Names Review Board, and served as vice chair of the Massachusetts Medical Society (MMS) delegation to the AMA.

Active in organized medicine at the local level, Dr. Motta has held a variety of leadership roles spanning nearly two decades with MMS, including serving as president, as chair and vice chair of the MMS Committee on Legislation, and on a special ad hoc committee on tort reform.

In addition to his work in organized medicine, Dr. Motta is a devoted educator. He is currently an associate professor of medicine at his alma mater, Tufts University School of Medicine, where he has been teaching since 1993. He was also an instructor of astrophysics at the university for two years, from 2012 to 2014.

Dr. Motta’s passion for science is evident in his eight- year tenure as a volunteer lecturer on astronomy at the Lynnfield, Mass., school system, where he engaged and taught aspiring young scientists, as well as in his service as a member of the Planetarium Advisory Board within Boston’s Museum of Science.

An avid astronomer, Dr. Motta is a member of the American Association of Variable Star Observers, where he served on its governing council and then as president from 2010 to 2012. He has also collaborated with the Harvard Center for Astrophysics and MIT, and has had numerous observations, publications and awards for his work. Dr. Motta has been accepted as a member of the professional American Astronomical Society, who in 2013 named an asteroid in his honor in recognition of his valuable research and his advocacy work on light pollution.